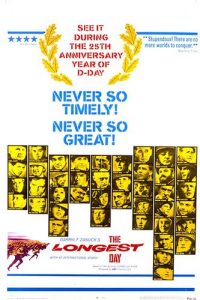 In 1944, the U.S. Army and Allied forces plan a huge invasion landing in Normandy, France. Despite bad weather, General Dwight D. Eisenhower gives the okay and the Allies land at Normandy. General Norma Cota travels with his men onto Omaha Beach. With much effort, and lost life, they get off the beach, traveling deep into French territory. The German military, due to arrogance, ignorance and a sleeping Adolf Hitler, delay their response to the Allied landing, with crippling results. 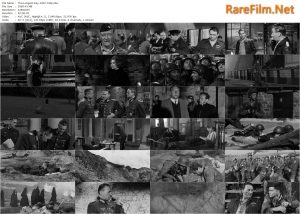 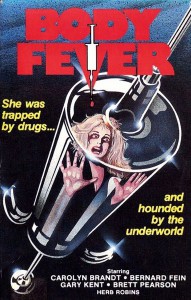 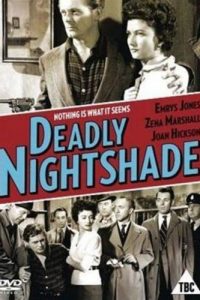 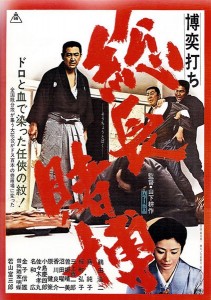 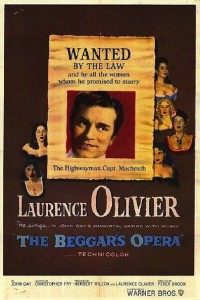 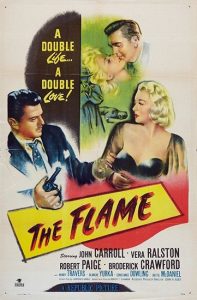 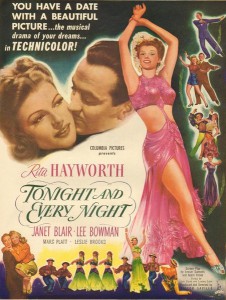 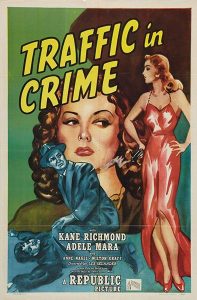 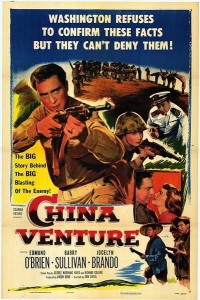 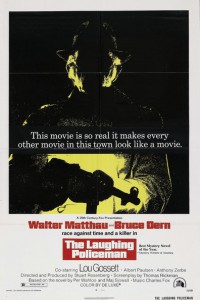 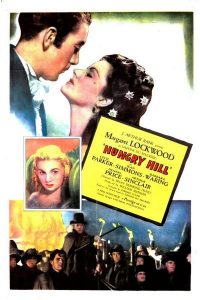 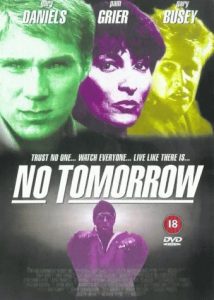 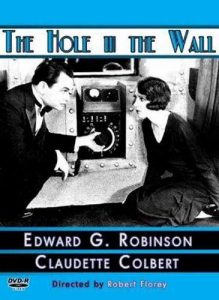 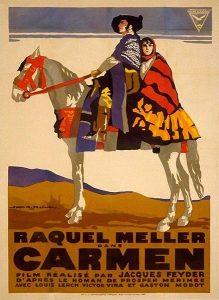 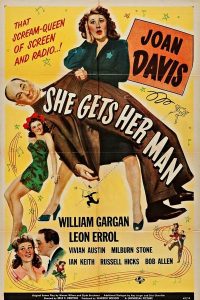 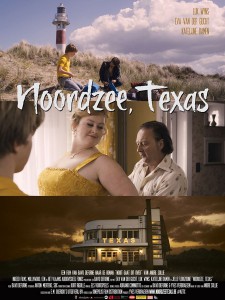 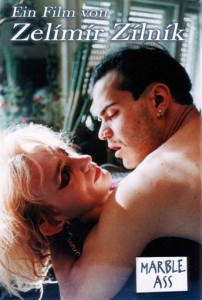 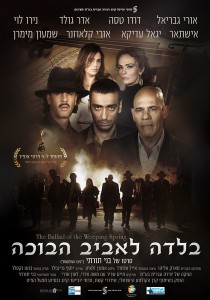 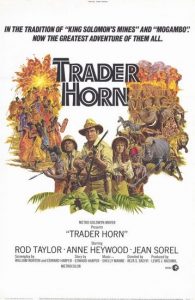 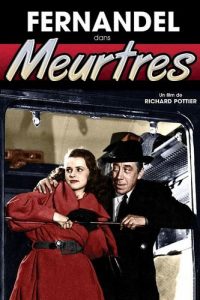 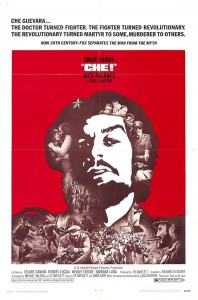