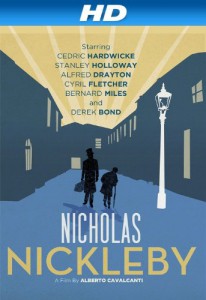 Nineteenth century England. When Nicholas Nickleby’s father dies and leaves his family destitute, his uncle, the greedy moneylender, Ralph Nickleby, finds Nicholas a job teaching in a repulsive school in Yorkshire. Nicholas flees the school taking with him one of the persecuted boys, Smike, and they join a troop of actors. Nicholas then has to protect Smike, while trying to stop his Uncle Ralph taking advantage of his sister Kate, and later his sweetheart, Madeline Bray, whose father is in debtors prison. 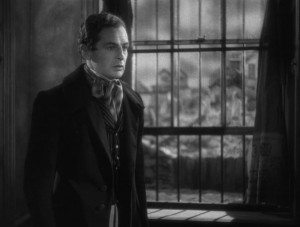 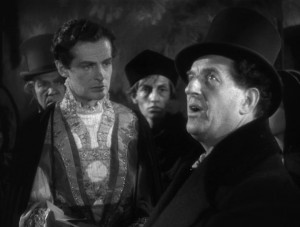 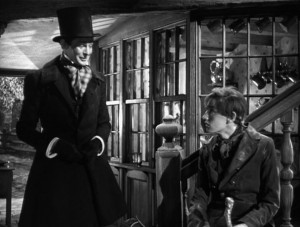 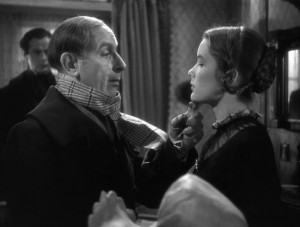 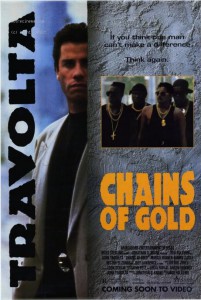 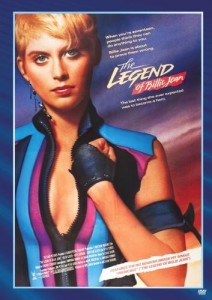 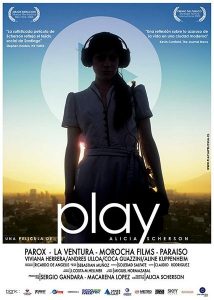 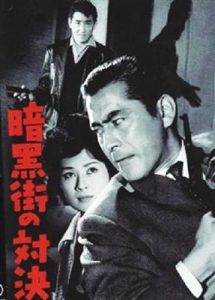 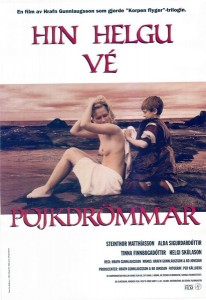 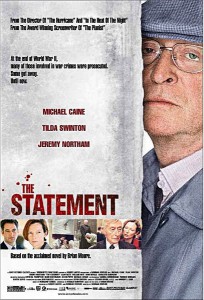 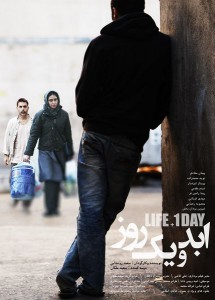 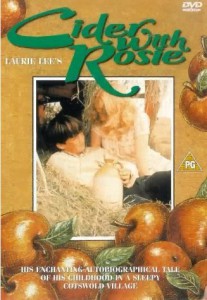