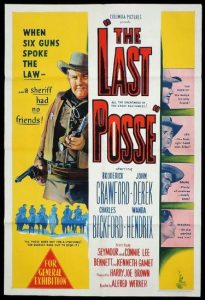 When the anxiously awaited posse returns with neither prisoners nor the stolen money, we learn in flashback what happened. Having been cheated by Sampson Drune, a father and his two sons have robbed him and fled. A posse led by Drune took off after them and although unwanted, the town’s drunken Sheriff joined them. The Sheriff’s influence on Jeb, the adopted son of Drune, was the key to Jed later revealing who killed Drune, the robbers, and what happened to the money. 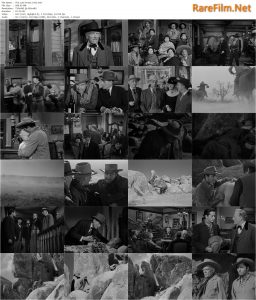 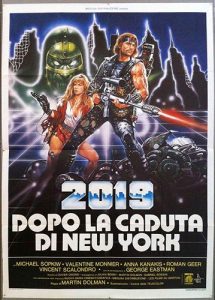 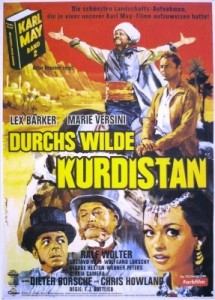 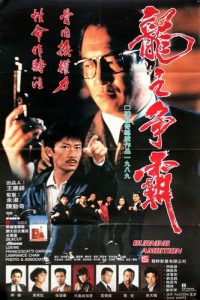 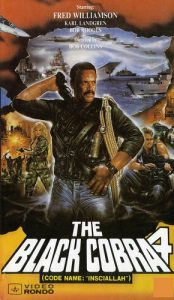 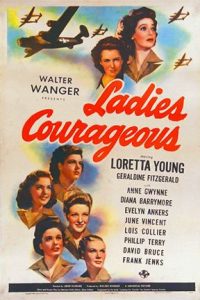 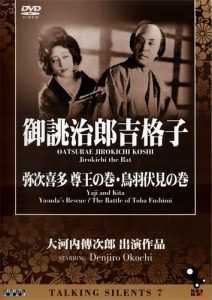 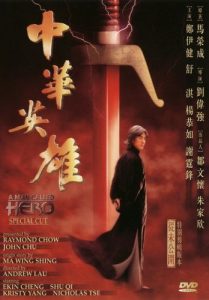 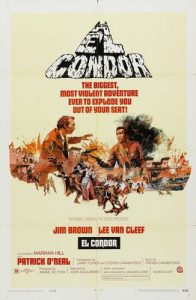