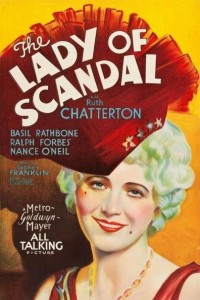 A British nobleman, John, falls in love with famous actress, Elsie, and forces the marriage issue by publishing their engagement. He then plans to take her to his father’s estate to meet his relatives. His father, Lord Crayle, has summoned the immediate family to discuss how to prevent John from marrying beneath his station. When they meet Elsie, they are all shocked she is a commoner except cousin Edward, whose opinion is discounted, since he is involved with a married woman in Paris. After being queried, Elsie senses the meeting is senseless and starts to leave, but Edward persuades her not to accept defeat. Meanwhile, Elsie’s father arrives and, although derided as a commoner by the family, agrees with them that the marriage is a mistake. He says that Elsie has only agreed to marry John because of the published engagement, and that she’s not in love with him at all: she had turned him down twice a day for a year. 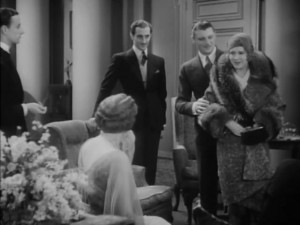 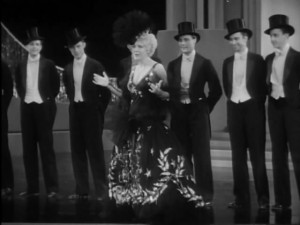 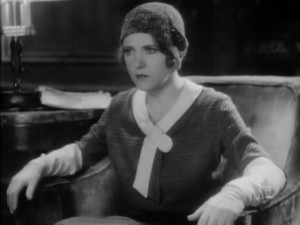 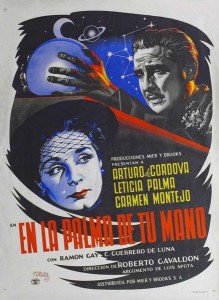 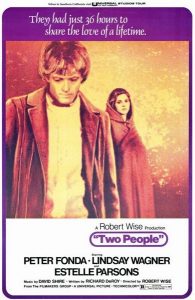 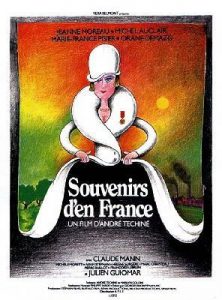 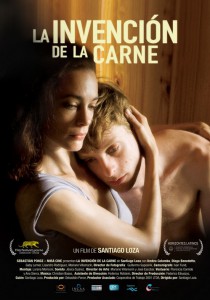 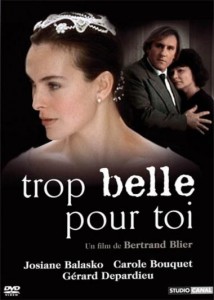 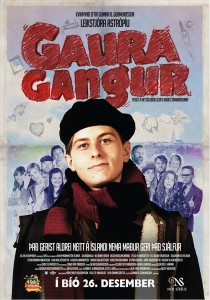 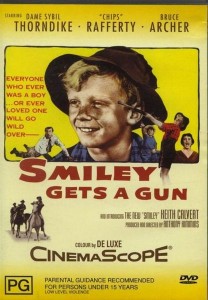 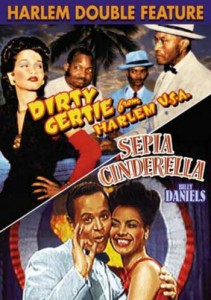