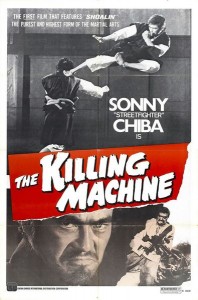 Sonny Chiba plays the character referred to as “Mr Soh”, who is based on the true life founder of Shorinji Kempo, Doshin So. Mr Soh has been acting as a secret agent in Manchuria during the Japanese occupation. He is first seen spying on a meeting of Chinese soldiers as they plan a surprise ambush on the retreating Japanese Army. He is discovered and has to fight his way out, using fists, feet and then a machine gun. He rushes to inform the Japanese commanders of the plot, but is horrified to learn that Japan has done the unthinkable by surrendering unconditionally. Soh returns to his homeland to find a ravaged land of beaten people. Victimised by gangsters, occupation forces and corrupt local officials, the poor and the disenfranchised have lost the will to fight back. Using his “Shao Lin” skills (subtitle translation of Shorinji Kempo), he regularly champions the weak and teaches the black market thugs the error of their ways, becoming a regular guest at the local prison. 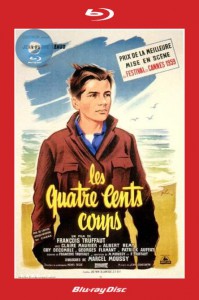 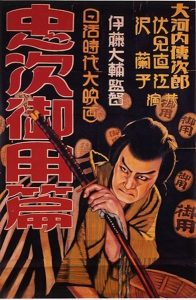