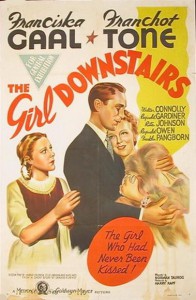 Paul Wagner and Rosalind Brown are in love, but her father doesn’t feel Paul’s lifestyle will make him a suitable husband for his daughter. When Mr. Brown instructs all the servants in his extensive household, except the missing Katerina Linz, not to let Paul in his house again, Paul dons his chauffeur’s clothing and takes Katerina to a local fair where they both have a good time. Paul learns she is a farm girl working temporarily as a scullery maid to earn money to replace a cow that died. He takes her home and sees Rosalind while Katarina fixes something for them to eat. The next day, Rosalind asks Katerina to deliver a letter to Paul because all the other servants are busy. At Paul’s apartment, he continues the ruse saying the master is out, but his womanizing friend Charlie arrives and is taken by Katerina to be the Paul Wagner for whom the note is intended. Katerina slaps Charlie when he steals a kiss, and when Paul laughs he is “fired” by Charlie, who was playing along with the … 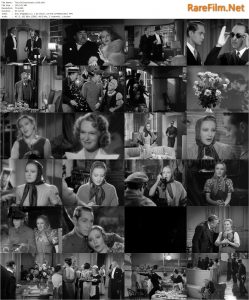 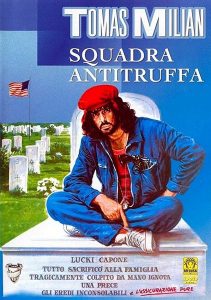 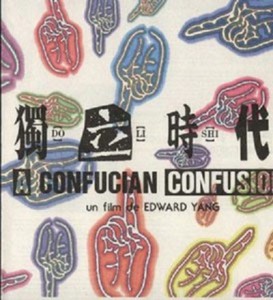 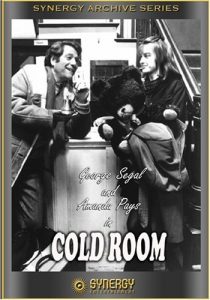 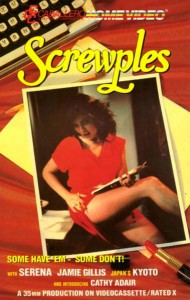 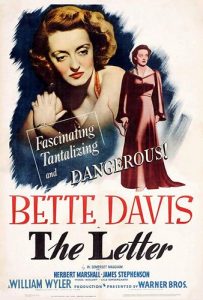 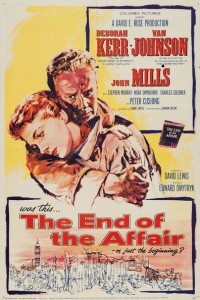 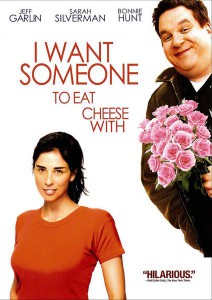 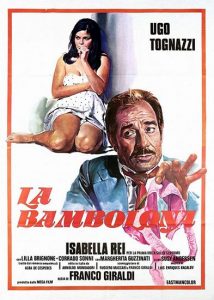