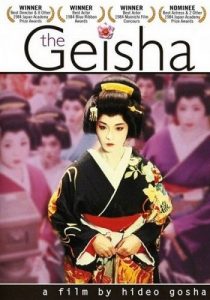 1933. 20 years before, Katsuzo was in love with a geisha who gave him a daughter. They tried to run away together but they were caught and the woman was killed under his eyes. Now he is a zegen aka a pimp who sells girls to the Yokiro, the biggest geisha house in Southern Japan, run by Osode who used to be his mistress. His daughter who was raised by the Geisha House is now a Great Geisha under the name Momowaka. And his girlfriend, Tamako, wants to become a geisha. Momowaka falls in love, one of Osaka’s yakuza clans wants to take control of the Yokiro. 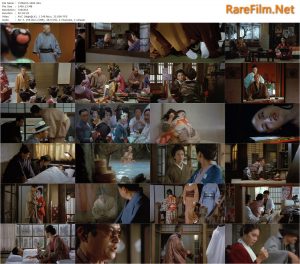 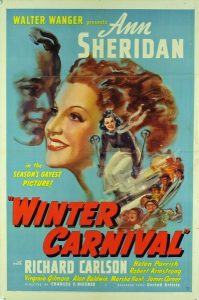 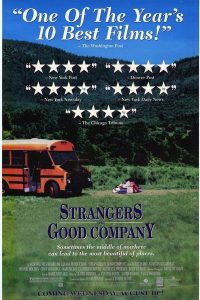 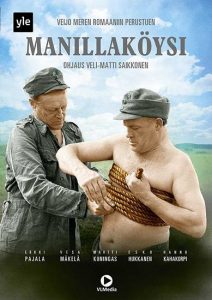 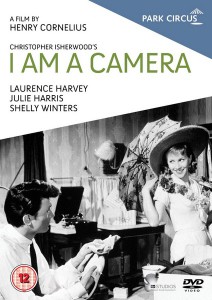 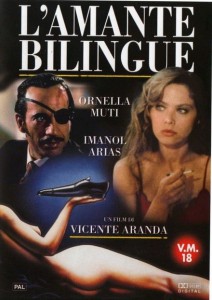 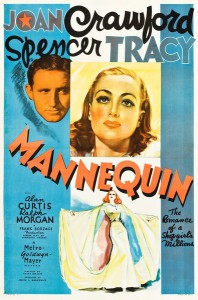 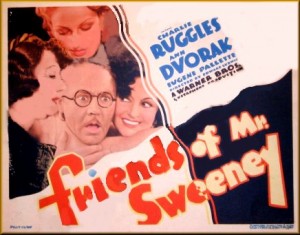 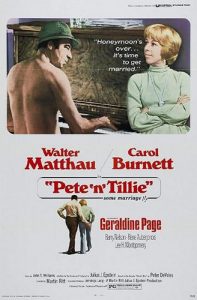