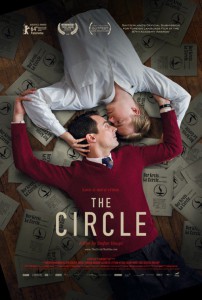 Zürich in the mid 50‘s: The young shy teacher Ernst Ostertag becomes a member of the gay organisation DER KREIS. There he gets to know the transvestite star Röbi Rapp – and immediately falls head over heels in love with him. Röbi and Ernst live through the high point and the eventual decline of the organization, which in the whole of Europe is seen as the pioneer of gay emancipation. Ernst finds himself torn between his bourgeois existence and his commitment to homosexuality, for Röbi it is about his first serious love relationship. A relationship which will last a lifetime. The film looks back from the present to the time when the „Mother“ of all European homosexual organizations had its high point to the time it slowly fell apart. While the repression against homosexuals became increasingly more intense in Zürich, two young and very different men fight for their love and – together with their friends – for the rights of gays. 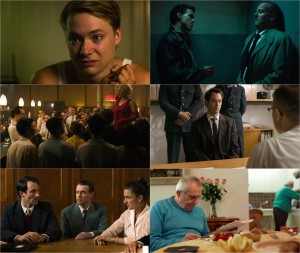 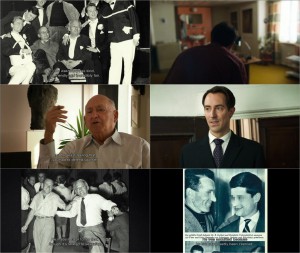 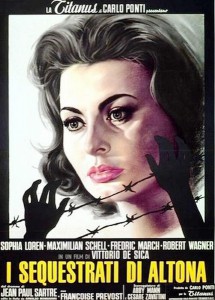 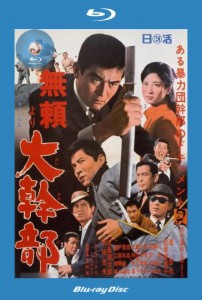 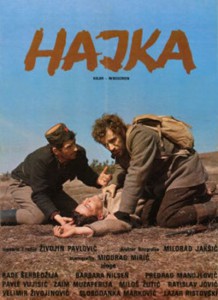 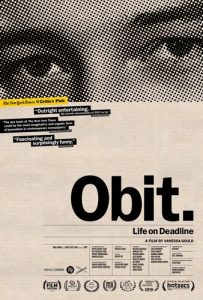 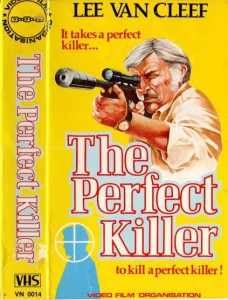 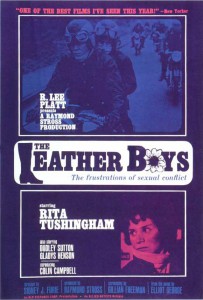 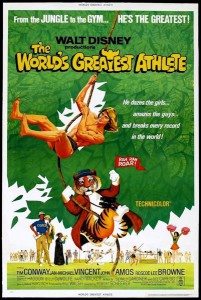