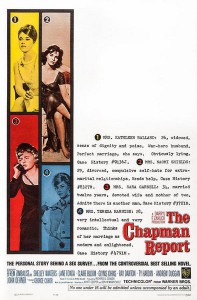 Based on the best-selling novel by Irving Wallace that was inspired by the Kinsey Report on the sexual mores of suburban women, the film follows the personal (read sexual) lives of four women (Claire Bloom, Jane Fonda, Shelley Winters and Glynis Johns) with four separate sexual hangups, ranging from frigidity to nymphomania. Efrem Zimbalist, Jr. plays a researcher who becomes entangled with Fonda, the young woman suffering from emotional frigidity. 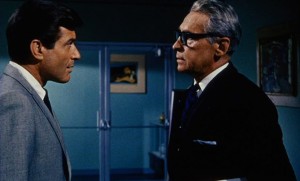 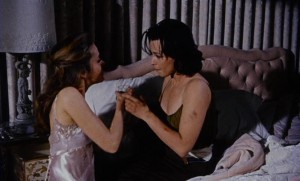 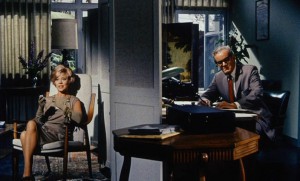 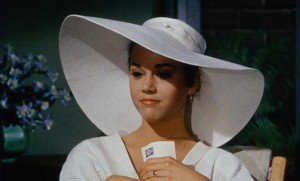 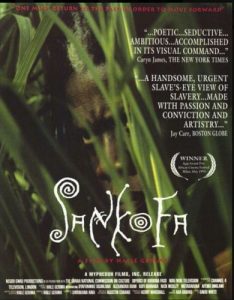 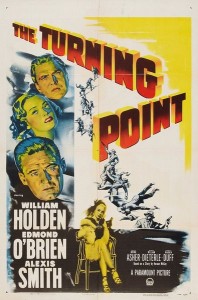 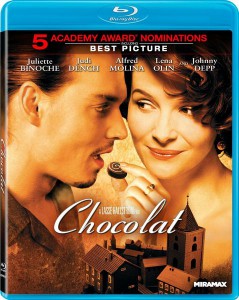 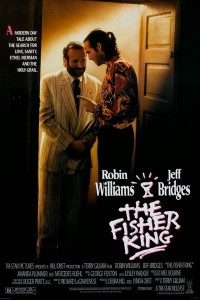 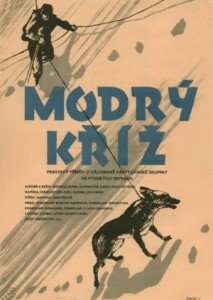 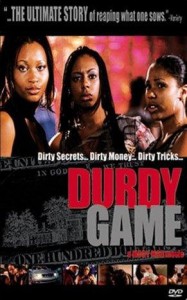 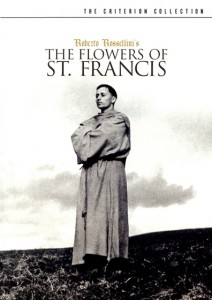 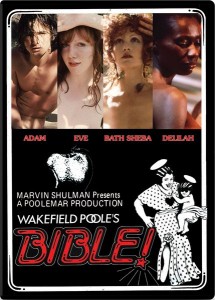