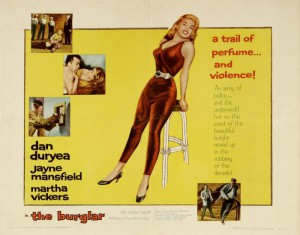 Professional burglar Nat Harbin (Dan Duryea) and his two associates, Baylock (Peter Capell) and Dohmer (Mickey Shaughnessy), set their sights on wealthy spiritualist Sister Sarah (Phoebe Mackay), who has inherited a fortune – including a renowned emerald necklace – from a Philadelphia financier. Using Nat’s female ward, Gladden (Jayne Mansfield), to pose as an admirer and case the mansion where the woman lives, they set up what looks like a perfect break-in; even when Nat’s car is spotted by a couple of cops, he bluffs his way through, gets the necklace, and makes the getaway. But the trio – plus Gladden – can’t agree on how to dispose of the necklace, and soon their bickering becomes a lot less important than the fact that someone is on to what they’ve done – a woman (Martha Vickers) is working on Nat, while a man (Stewart Bradley) is working on Gladden. Equally serious, the trio kills a New Jersey state trooper while on their way to warn her. And among the cops chasing them is one with larceny in his heart and murder on his mind. 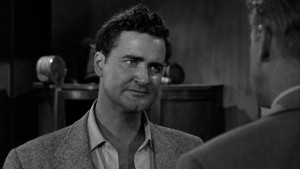 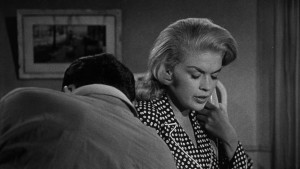 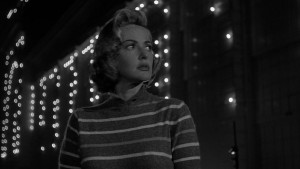 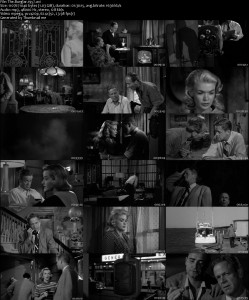 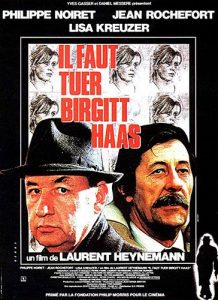 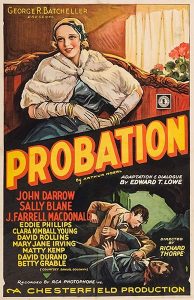