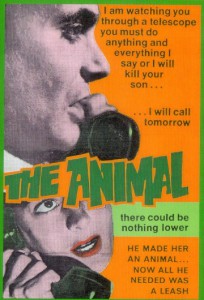 This story is based on facts taken from authenticated newspaper files. What truly motivated Ted Andrews is not clearly known although a childhood filled with depression, hate for his mother, and a lonely adult life seeded with migraine headaches was a possible start.

Through the use of his telephone and a high powered telescope he terrorized his neighborhood. He peered into the private lives of people who never dreamed he was watching and what he saw only heightened his desire for perversion. Finally he became obsessed with one woman, a woman of dignity and station, of wealth and security. His plan – step by step was to degrade her, to bring her down to his level of existence, and to make her an animal. He convinces her that he will kill her ten year old son if she doesn’t cooperate with him. As a result she agrees to perform for him before his telescope. He later forces her to meet him at a motel where he completes his act of degradation. The ending is as shocking as the opening. 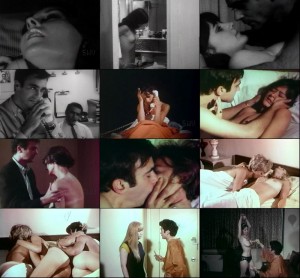 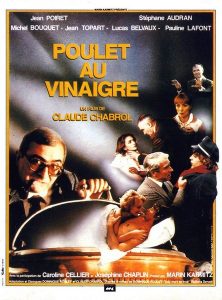