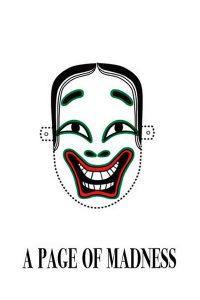 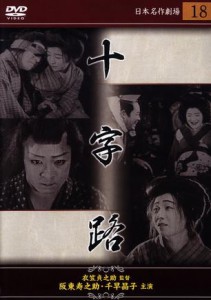 After falling in love with a courtesan, Rikiya is blinded by ash during a fight in a brothel. Believing the blindness permanent and his opponent dead, Rikiya goes back home to his sister. Okiku, desperate to protect her brother who thinks himself a murderer, wants to sacrifice herself for him and become a prostitute to pay for Rikiya’s treatment.
END_OF_DOCUMENT_TOKEN_TO_BE_REPLACED