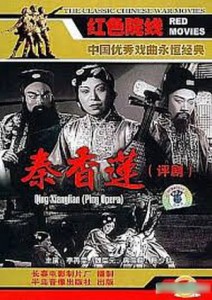 Qing (i.e. Qin) Xianglian was the wife of a man named Chen Shimei, who won the first title of national examination and awarded as husband of the emperor’s daughter. Then Qing (i. e. Qin) sues Chen as a murderer who plans to kill his wife and son. In spite of the royal power, gownsman Bao Zhen settles the lawsuit and sentences Chen to serve his head.
END_OF_DOCUMENT_TOKEN_TO_BE_REPLACED