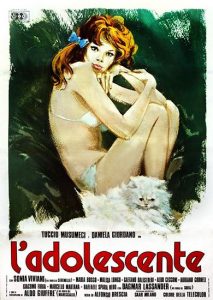 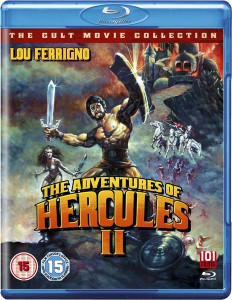 Once, Zeus created seven mighty thunderbolts that kept peace, but some other, rebellious Gods steal them, rendering Zeus powerless, creating chaos on Earth, and sending the Moon on a collision course with our planet. Two sisters named Urania and Glaucia speaks to the Little People and learns that only Hercules can save them, so, after hesitation, Zeus sends Hercules back from the stars to Earth to aid the humans, but the vengeful gods resurrect their own warrior, Hercules’ old foe King Minos. Hercules sets out to find the thunderbolts, which are hidden inside monsters….
END_OF_DOCUMENT_TOKEN_TO_BE_REPLACED