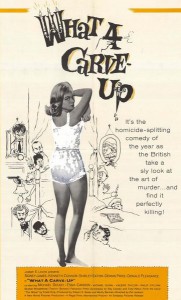 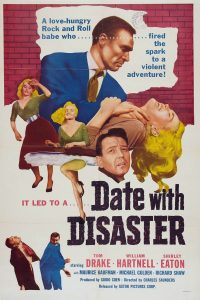 A car salesman and suspected safecracker Miles saves his fiancee Sue from those who would kidnap her. END_OF_DOCUMENT_TOKEN_TO_BE_REPLACED 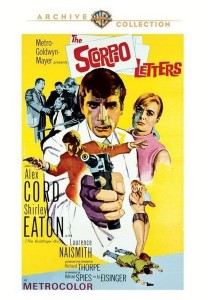 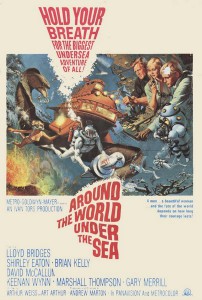 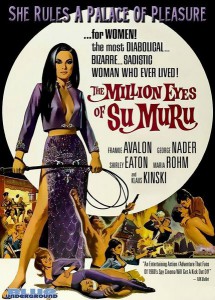 Frankie Avalon and George Nader (that guy from “The Robot Monster”) are a couple of wise-cracking, swingin’ secret agents. END_OF_DOCUMENT_TOKEN_TO_BE_REPLACED 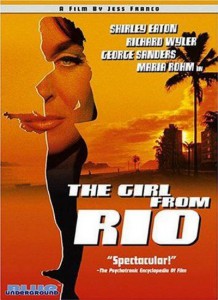 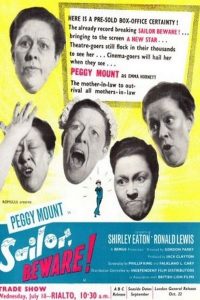 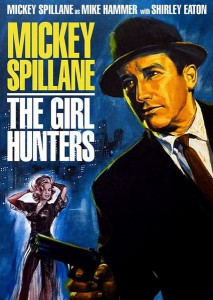 Legendary detective Mike Hammer has spent seven years in an alcoholic funk after the supposed death of his secretary, Velda. He is brought back to the land of the living by his old friendly enemy, police lieutenant Pat Chambers.
END_OF_DOCUMENT_TOKEN_TO_BE_REPLACED 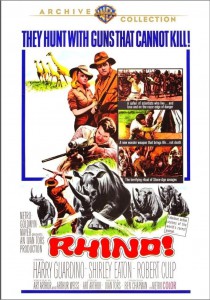 Dr. Jim Hanlon, devoted to saving African animals from extinction, unknowingly hires poacher Alec Burnett as his guide in seeking to capture two white rhinos to help propagate the rare species. Burnett, who has also been hired by a black marketeer to capture the animals, is certain that his task will be simplified by Hanlon’s tranquilizer guns, and he steals the zoologist’s car and equipment. Burnett’s girl friend, nurse Edith Arleigh, is anxious to reform him and divulges his hiding place. The two men clash, but Burnett changes his attitude when he is bitten by a cobra and Hanlon saves his life. Later, the two rhinos are captured, and the former enemies decide to join forces in animal research.
END_OF_DOCUMENT_TOKEN_TO_BE_REPLACED 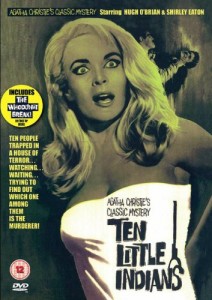 Up to a house high on a mountain top have been invited ten people who are strangers to each other. When they are all gathered, they hear from their host that each one of them has in someway caused the death of an innocent person and that justice had not be served in their cases. There are eight guests and two servants there for the weekend, but one by one, they are being knocked off according to the poem of “Ten Little Indians”. As the number of survivors decreases, they begin to believe that the killer is one of the group, but are unable to decide on which one he or she may be.
END_OF_DOCUMENT_TOKEN_TO_BE_REPLACED