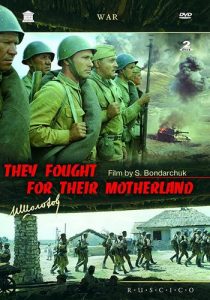 In July 1942, in the Second World War, the rearguard of the Red army protects the bridgehead of the Don River END_OF_DOCUMENT_TOKEN_TO_BE_REPLACED 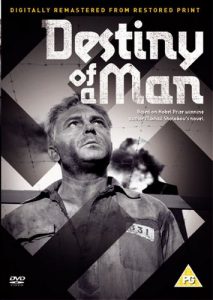 The story of a man (Andrey Sokolov) whose life was ruthlessly crippled by World War II. END_OF_DOCUMENT_TOKEN_TO_BE_REPLACED 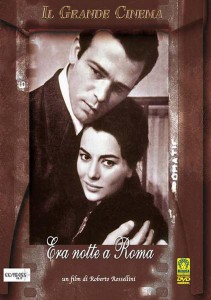 During WW2, in Rome , a trio of escaped Allied POWs find themselves in limbo as they try to avoid re-capture and reach their dispersed units. Michael Pemberton is a British Major, Fyodor Aleksandrovic Nazukov is a Soviet Sergeant and Peter Bradley is an American Lieutenant. A beautiful young Italian woman, Esperia Belli, agrees to give them shelter. She knows that despite Italy’s efforts to break with Nazi Germany and join the Allies there are some Italians who are Fascist sympathizers and would gladly denounce Esperia to the German authorities. Hiding enemy soldiers or escaped POWs is punishable by death. Esperia hopes to get in contact with the Italian anti-Fascist resistance which could help the three escaped Allied POWs rejoin their respective armies. Until then, the fugitives are stuck in Esperia’s attic.
END_OF_DOCUMENT_TOKEN_TO_BE_REPLACED 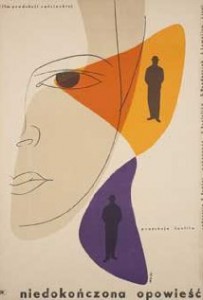 The local doctor Yelizaveta Maximovna sees and restores to health lots and lots of patients. The talented shipbuilder Yershov afflicted by the misfortune of leg paralysis proves to be the most “difficult” one yet. Consistently trying out various treatment courses she strives to help Yershov, who falls in love with his physician. Yershov’s mother and Doctor Aganin, who is in love with Yelizaveta Maximovna, put obstacles in the path of their happiness…
END_OF_DOCUMENT_TOKEN_TO_BE_REPLACED 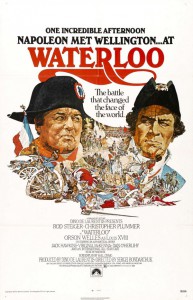 After defeating France and imprisoning Napoleon on Elba, ending two decades of war, Europe is shocked to find Napoleon has escaped and has caused the French Army to defect from the King back to him. The best of the British generals, the Duke of Wellington, beat Napolean’s best generals in Spain and Portugal, but has never faced Napoleon. Wellington stands between Napoleon with a makeshift Anglo-Allied army and the Prussians. A Napoleon victory will plunge Europe back into a long term war. An allied victory could bring long term peace to Europe. The two meet at Waterloo where the fate of Europe will be decided.
END_OF_DOCUMENT_TOKEN_TO_BE_REPLACED