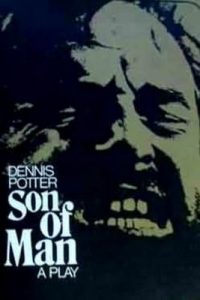 Dennis Potter’s controversial reading of the life of Christ, with Jesus portrayed as a hearty, fiery END_OF_DOCUMENT_TOKEN_TO_BE_REPLACED 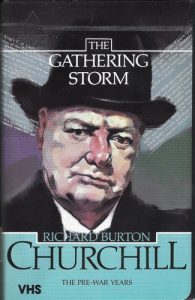 The story of British prime minister Winston Churchill, focusing on his place in British life just prior to World War II. END_OF_DOCUMENT_TOKEN_TO_BE_REPLACED 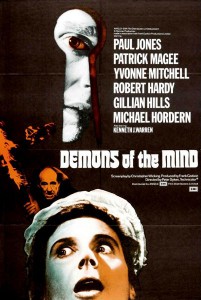 Baron Zorn keeps his teenaged children locked up and drugged, fearing that his insane wife passed along a congenital curse to them before her own suicidal death. Elizabeth escapes for a brief tryst with a local before being recaptured and subjected to a bleeding process to ‘draw out the bad blood.’ Emil keeps trying to escape, but is thwarted time and again by his aunt Hilda who runs the house like a prison. One reason the siblings have to be kept apart, is their incestuous attraction to each other. Local wenches are being murdered in the woods, and the superstitious peasants think demons are responsible. A wandering Priest dedicates himself to root out the evil, but isn’t taken seriously. Arriving at the castle are two more interested parties: Mountebank scientist-huckster Falkenberg stands to make a small fortune if his strange apparatus can cure the children of their inherited evil. Young Carl simply wants to rescue Elizabeth.
END_OF_DOCUMENT_TOKEN_TO_BE_REPLACED