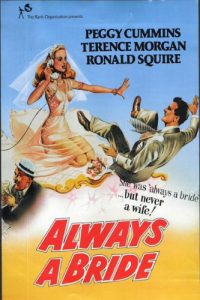 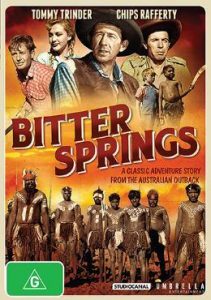 Wally King, with his family and stockmen, drive livestock over hundreds of kilometres of dry country END_OF_DOCUMENT_TOKEN_TO_BE_REPLACED 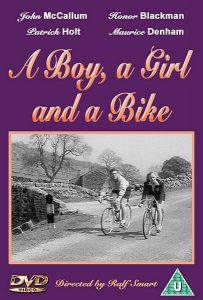 When a local cycle club, invite a couple of new members to join them, little do the club realise END_OF_DOCUMENT_TOKEN_TO_BE_REPLACED 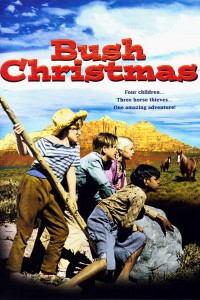 In a small town in Australia, five children riding their horses from school take a forbidden path and meet two strangers, who give them money and make them promise not to tell anyone about them. The two men learn about Lucy. She’s a mare belonging to Mr. Thompson, a sheep farmer and the father of three of the children: Helen (the oldest), John, and six-year-old Snow (so named for the color of his hair). The other two are Michael, an English boy staying with the Thompsons, and Neza, an Australian black who is the son of one of Mr. Thompson’s stock men. The two men (a third one joins them later) prove to be horse thieves, and when Lucy and her foal turn up missing the next morning, the children know it must have been them. Later, the children tell Mrs. Thompson they’re going camping. But their real plan is to find the thieves and get Lucy and the foal back.
END_OF_DOCUMENT_TOKEN_TO_BE_REPLACED