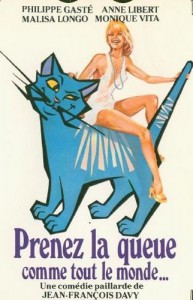 It all began with the perky young girl that Jerry won as first prize in a radio quiz. Then, the following night, a dark eyed beauty from the local disco followed him home….and stayed! Next the gorgeous girlfriends of Jerry’s closest pals ended up in his bed! What started out as the adventures of a virile Don Juan would soon end as a hilarious, sex filled comedy of errors as Jerry learns that there is such a thing as too much fun! It’s a lesson in the hazards of infidelity, courtesy of the Girls Of Don Juan!
END_OF_DOCUMENT_TOKEN_TO_BE_REPLACED 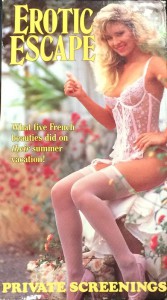 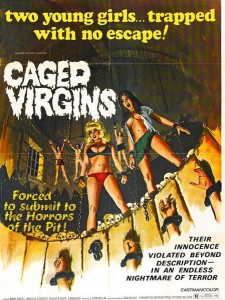 A vampire lures beautiful young women to his castle in Europe.
END_OF_DOCUMENT_TOKEN_TO_BE_REPLACED