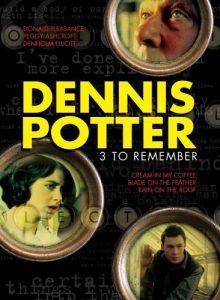 A reclusive, elderly author is visited by a young admirer…but both men are more than they claim to be. END_OF_DOCUMENT_TOKEN_TO_BE_REPLACED 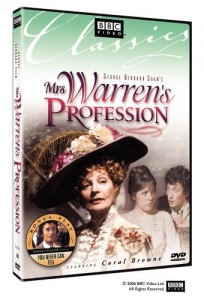 You Never Can Tell is an 1897 four-act play by George Bernard Shaw that debuted at the Royalty Theatre. It was published as part of a volume of Shaw’s plays entitled Plays Pleasant.
END_OF_DOCUMENT_TOKEN_TO_BE_REPLACED

After her brother was killed by a notorious all-female pirate gang, Morag dedicates her life to bringing the murderers to justice. Soon, she has become an important member of the pirate gang and has begun acquiring the loyalty of key members. Eventually, she makes her move and challenges the leader, a demi-god, known as “The Daughter of the Sun.”
END_OF_DOCUMENT_TOKEN_TO_BE_REPLACED