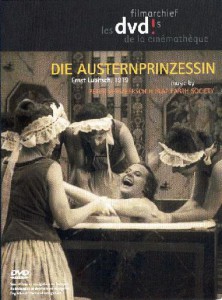 Oyster-king Quaker cannot be impressed anymore. He is so rich that he even has a special butler holding his cigar while he is smoking. END_OF_DOCUMENT_TOKEN_TO_BE_REPLACED 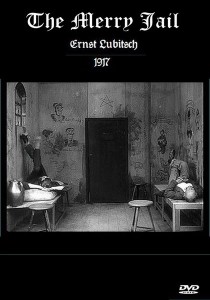 Based on Johann Strauss’s operetta Die Fledermaus, the actions of ‘The Merry Jail’ occur over the course of a single eventful day and night. END_OF_DOCUMENT_TOKEN_TO_BE_REPLACED 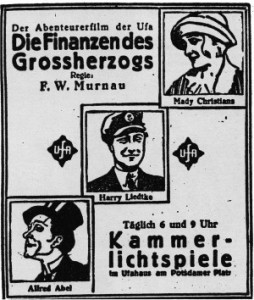 Director F.W. Murnau and scriptwriter Thea von Harbou both took a change of pace from their usual dramas with this satiric farce about Grand Duke Don Ramon XX (Harry Liedtke), whose idyllic country is threatened by revolution. The troublemakers are a trio of conspirators, working with a corrupt financier who intends to convert the landscape into a profitable sulfur mine. Don Ramon comes close to being hanged, but is rescued by Olga (Mady Christians), the Grand Duchess of Russia, who loves him and agrees to pay off all his debts. A compromising love letter from Olga falls into the conspirators’ hands, but she and Don Ramon, with the help of the adventurer Philip Collins (Alfred Abel) are able to set their affairs right. Note who plays one of the conspirators: Max Schreck, who starred as the hideous vampire in Murnau’s horror classic Nosferatu.
END_OF_DOCUMENT_TOKEN_TO_BE_REPLACED