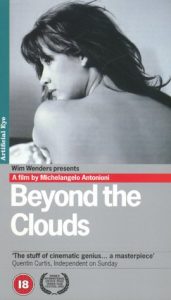 Made of four short tales, linked by a story filmed by Wim Wenders. END_OF_DOCUMENT_TOKEN_TO_BE_REPLACED 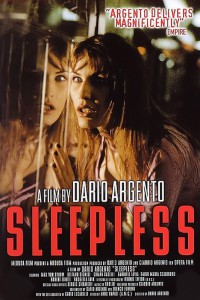 Detective Ulisse Moretti (von Sydow) is investigating a series of murders in Turin in 1983 known as The Dwarf Murders. The main suspect, a giallo novelist named Vincenzo de Fabritiis, turns up dead and the case is considered closed. However, seventeen years later, a similar series of murders begin and draw the since-retired Moretti back into the case. Moretti teams up with Giacomo (Stefano Dionisi), whose mother was murdered in the 1983 spree, to determine if de Fabritiis is still alive or was actually innocent of the crimes for which he was accused. As the murders continue, the investigating duo discovers that the murderer is arranging their murder to an old nursery rhyme about the killing of animals..
END_OF_DOCUMENT_TOKEN_TO_BE_REPLACED