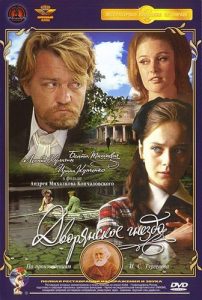 Lavretsky returns to his estate after stay in Paris. Frustrated with life,in his wife’s unfair, he falls in love with Lisa. END_OF_DOCUMENT_TOKEN_TO_BE_REPLACED 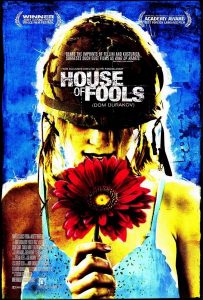 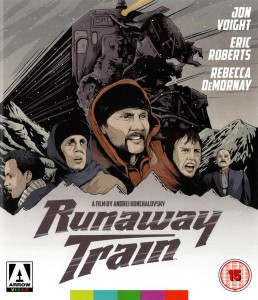 A hardened convict and a younger prisoner escape from a brutal prison in the middle of winter only to find themselves on an out-of-control train with a female railway worker while being pursued by the vengeful head of security.
END_OF_DOCUMENT_TOKEN_TO_BE_REPLACED 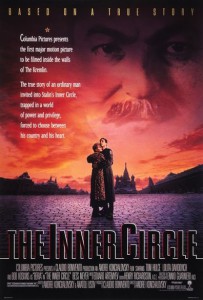 The true story of Ivan Sanchin, the KGB officer who was Stalin’s private film projectionist from 1939 until the dictator’s death. Told from Sanchin’s view, the sympathetic but tragically flawed hero maintains unwavering faith in his “Master” despite the arrest of his neighbors and his involvement with their daughter, his wife’s affair with the chilling State Security chief Lavrentii Beria and her tragic decline, and the deadly political machinations within the Kremlin he witnesses firsthand.
END_OF_DOCUMENT_TOKEN_TO_BE_REPLACED