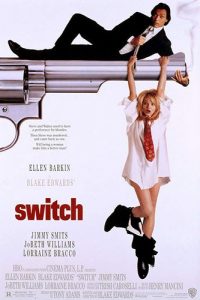 Steve Brooks is a sexist and the prototype macho. Unfortunately one day he is killed by one of his girlfriends. In heaven, though, there is no place for men like him and he is sent back to earth in the body of a woman so that he can see how women are treated by men like the one he once was. 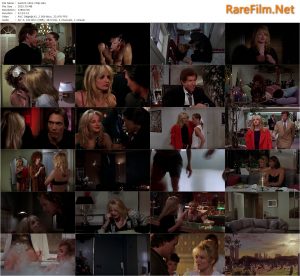 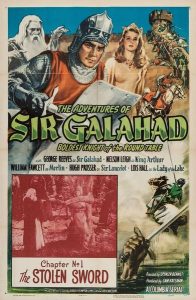 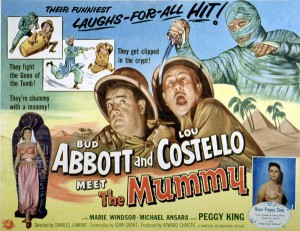 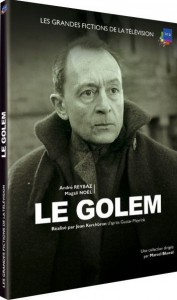 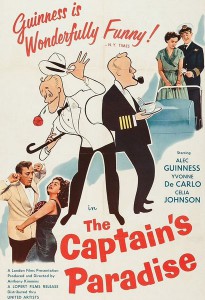 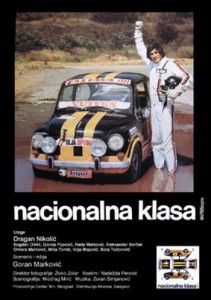 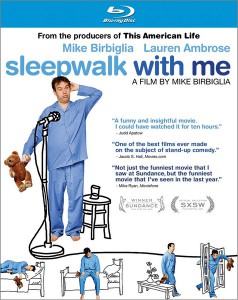 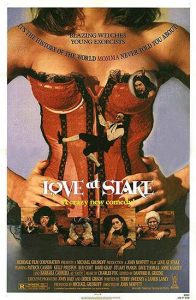 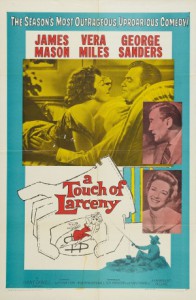