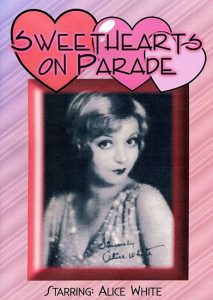 Helen and Nita work as window-dressers in a department store, and do a lot of dressing and undressing themselves in those windows and the windows attract a lot of attention beyond that of the usual department-store window. A pugnacious Marine, Bill, is attracted and Helen accepts his marriage proposal. Then she accepts a marriage proposal from a millionaire named Hendricks. Other than being one proposal acceptance too many, Hendricks already has a wife. Bill has crossed paths with Hendricks in the past and punched him in the nose over some point they were debating. Bill and Hendricks are sailing on another collision course. 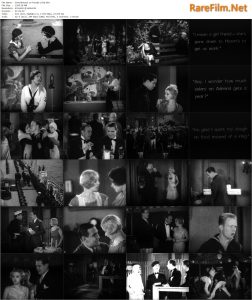 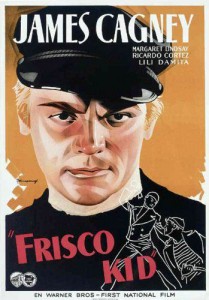 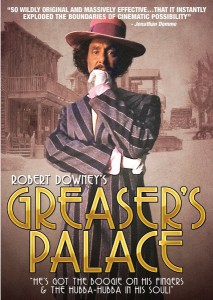 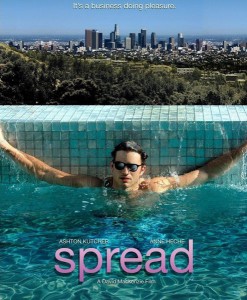 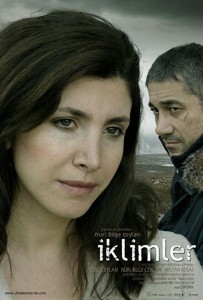 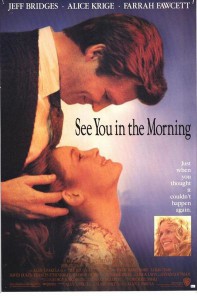 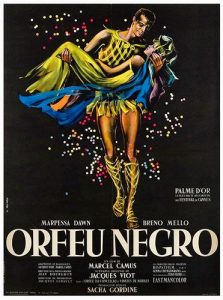 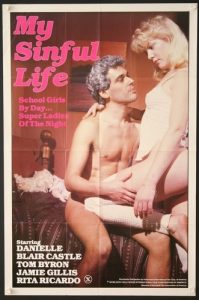 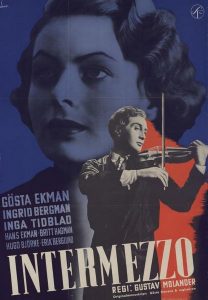