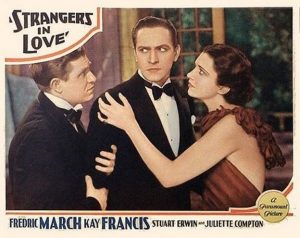 In the film, March briefly plays a double role as brothers who hate each other. The crooked brother employs Kay Francis as a secretary while she’s trying to get the goods on his swindles. The honest brother is totally broke and goes hat in hand to his brother for a small amount of money. This is where the fun begins, and Kay finds herself in a predicament she would find herself more than once – loving a dishonest man.

Also Known As (AKA): A Volta do Deserdado, Verhaftung um Mitternacht, L’usurpatore 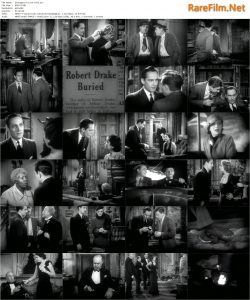 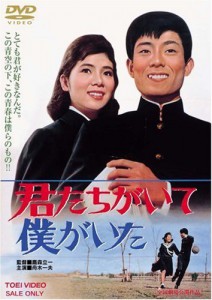 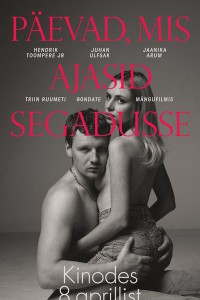