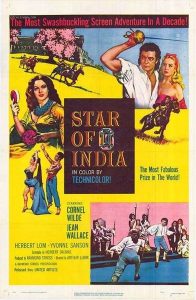 Squire Pierre St. Laurent returns from wars in India to 17th-century provincial France to find his estate confiscated by governor Narbonne, for back taxes, and resold to Katrina, a Dutch Countess. Katrina offers to return Pierre’s property if he will help her get possession of the ‘Star of India,’ a fabulous sapphire, held at the moment by Narbonne. The Dutch government wants it returned to its Indian worshipers, in order to keep peace. Pierre is a guest at Narbonne’s château during a visit from King Louis IV, who wants to acquire the sapphire for his new court-favorite, Mme. de Montespan. Pierre discovers that the “Star” is hidden in the hilt of Narbonne’s sword, He challenges Narbonne to a duel, gains possession of Narbonne’s sword, extracts the jewel and escapes the castle with Narbonne’s men in pursuit. Katrina is on a Dutch ship in the harbor and is soon joined by Pierre and his pursuers. 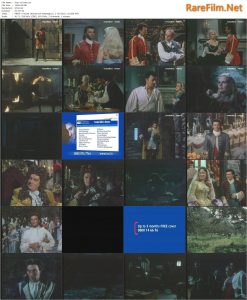 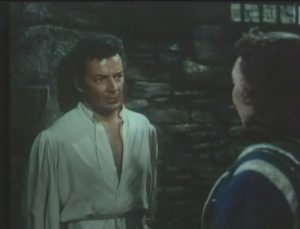 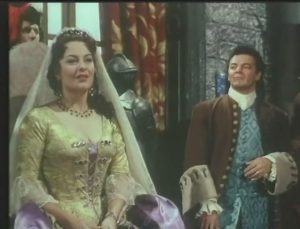 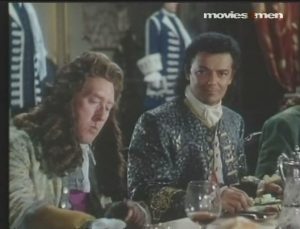 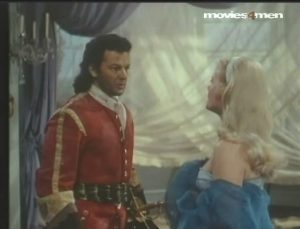 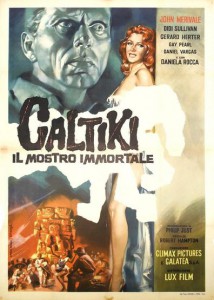 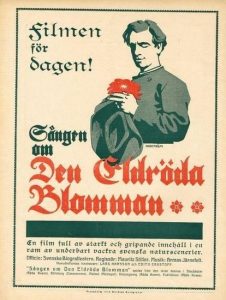 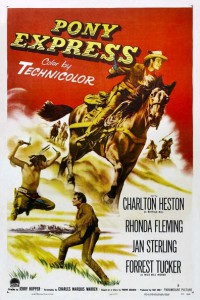 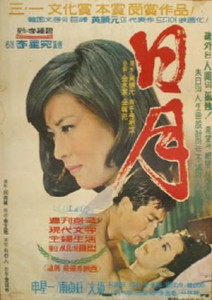 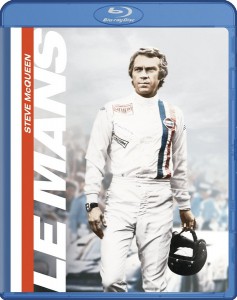 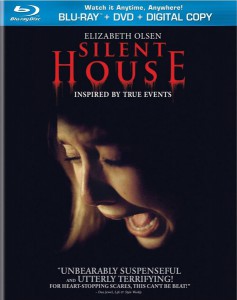 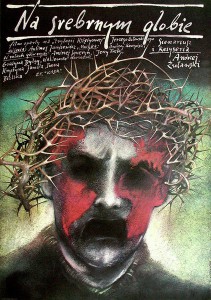 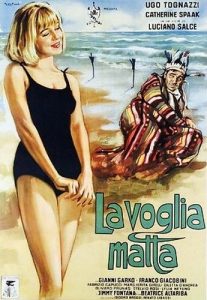