When a beautiful human-alien hybrid escapes from observation, scientist Xavier Fitch dispatches a crew of experts to find her before she is able to fulfill her horrific purpose: to mate with unsuspecting men and produce offspring that could destroy mankind. As her deadly biological clock ticks rapidly, Fitch and his team are hurled into a desperate battle in which the fate of humanity itself hangs in the balance! 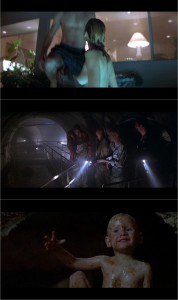 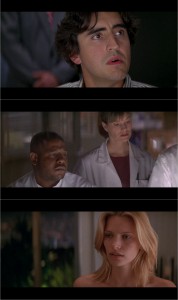 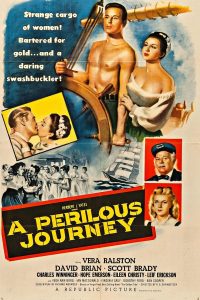 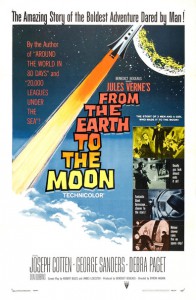