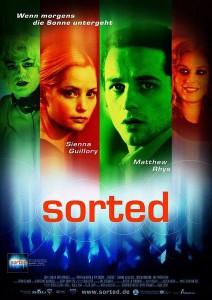 Carl has travelled from Yorkshire to central London to clear up the details of his brothers death. Although a successful attorney Carl finds that there is another side to his brothers life, which he willingly gets pulled into. A group of techno junkies accept him into their family, as he is the brother of their late friend. With copious MDA to aide him Carl enters the underground all-night rave scene in hopes of discovering the truth to his brothers suspicious death. 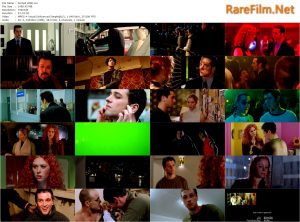 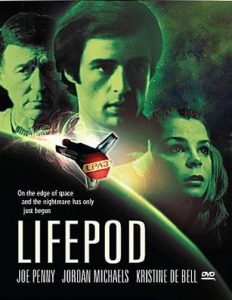 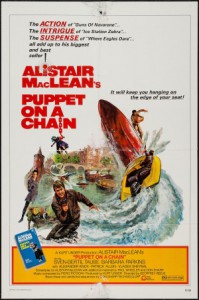 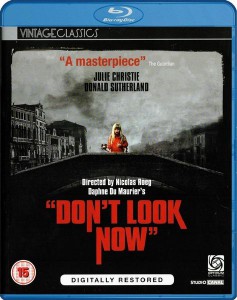 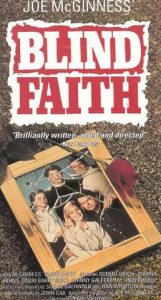 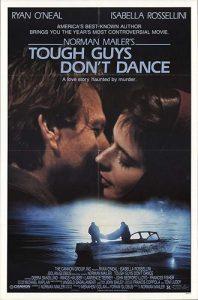 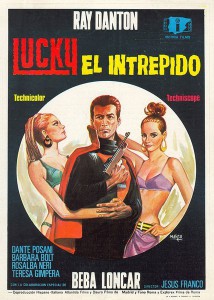