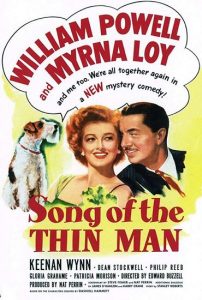 Nick and Nora Charles are asked by Phil Brant and Janet Thayar, who have just eloped, to help them after band leader Tommy Drake is killed at a society dance which Nick and Nora also attended. The police are looking to arrest Brant for the murder and while he claims he’s innocent, Nick isn’t too keen on having him in the house and turns him over to the police. As they look into the case, Nick and Nora learn that Drake wasn’t very well liked and there are actually several people who benefited from his death. Drake owed money to loan shark Al Amboy, and Janet’s father disliked Brant and may have set him up. Drake’s girlfriend may have been having a fling with clarinetist Buddy Hollis, and he and Drake had a fist fight on stage during the festivities. Nick arranges for another party on the same boat where Nora notices something quite peculiar about one of the guest’s jewelry. 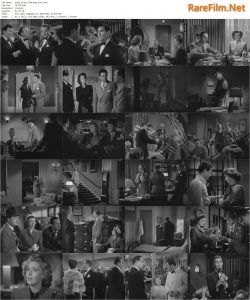 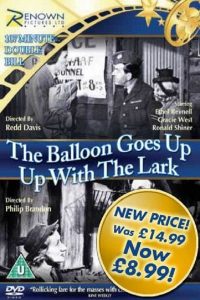 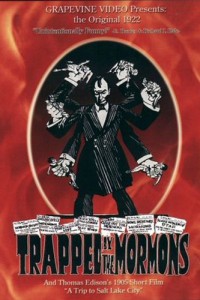 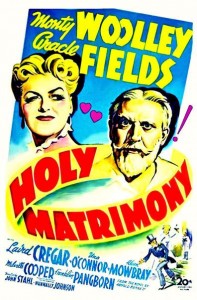 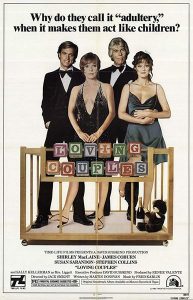 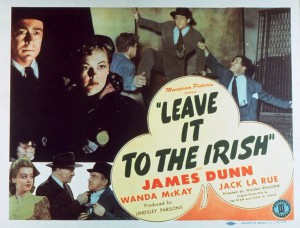 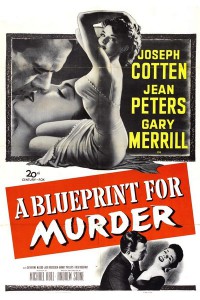 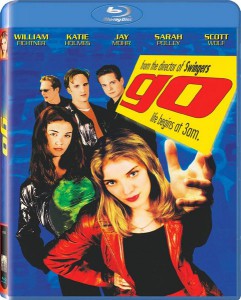 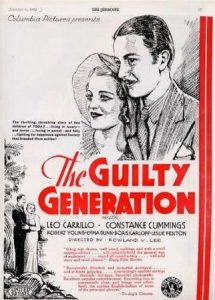