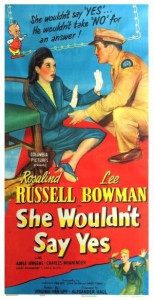 Susan Lane is a gifted psychiatrist, grounded in self-control. Before returning by train to her practice in Chicago, she spends time back East with war veterans, building their self-esteem, but frowning on the impulsive, as represented by a favorite comic strip called “The Nixie.” She bumps into Michael Kent, an officer and the comic strip’s author. He likes her instantly and she dislikes him. He’s headed to the Pacific, sees her on the train, gets off in Chicago, and with her father’s help, pursues her and hatches a plan to marry her. Meanwhile, she has her own plan to get rid of him with the help of a blond patient. Will the Nixie get into her psyche? 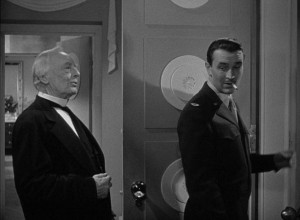 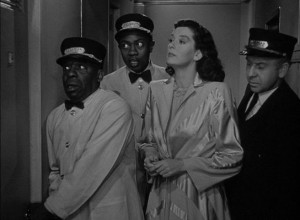 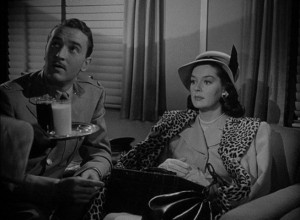 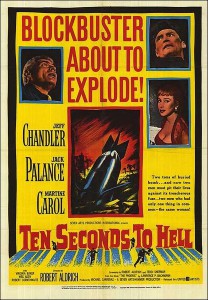 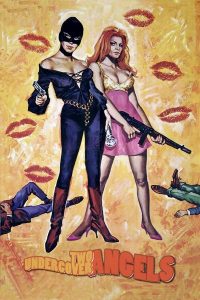 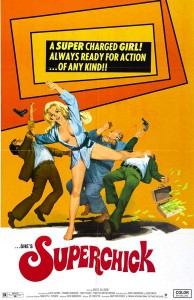 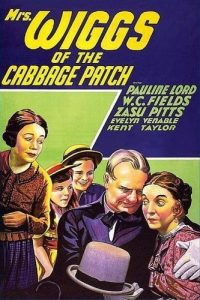 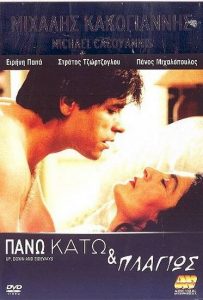 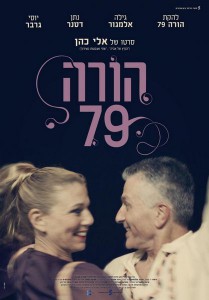 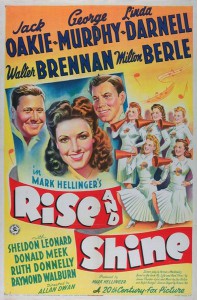 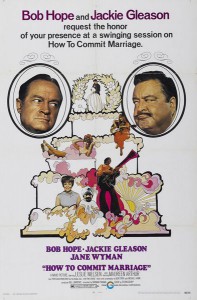