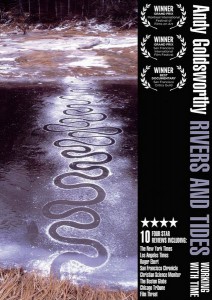 Andy Goldsworthy’s Rivers and Tides is a truly beautiful, Finnish-German 2001 documentary about artist Goldsworthy, a Scotsman whose medium is nature itself and whose preferred studio is the outdoors, particularly where water forever flows, rises, and/or retreats. The soft-spoken, secluded Goldsworthy is seen hard at work making ephemeral sculptures out of bits of ice in the trees, or building tall, mysterious cones from loose rock, which stand like spiritual sentinels in forests and on shorelines, overgrown by plants or swallowed daily by high tides. Filmmaker-cinematographer Thomas Reidelsheimer goes to great and sometimes inexplicable lengths to make visual corollaries to Goldsworthy’s ideas about underappreciated relationships between light, color, movement, balance, and fluidity of form in the real world, making Rivers and Tides a lively and always surprising cinematic gallery. Some of Goldsworthy’s most miraculous natural installations–stone walls that snake through hundreds of feet of forest and stream, for instance–show up in the last half-hour. 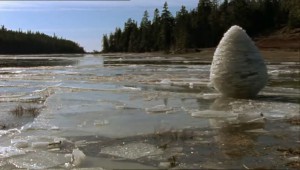 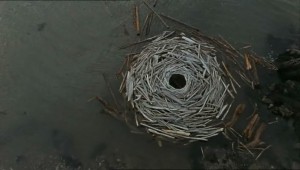 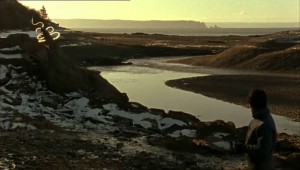 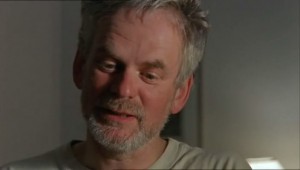 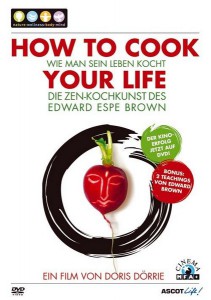 How to Cook Your Life (2007) Doris Dörrie, Edward Espe Brown 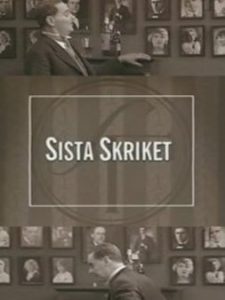