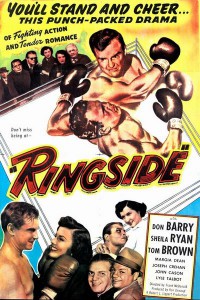 Joe O’Hara, a hard fighter, wants the championship title for the money to finance the concert pianist career of his brother Mike, who also could be a good fighter. When Joe fights the title bout someone tells his opponent, Tiger Johnson, that one of his eyes is bad and Johnson works on it until Joe loses the fight and his eyesight. Mike is enraged and starts training for the ring. He works himself up to the title bout with Tiger Johnson. 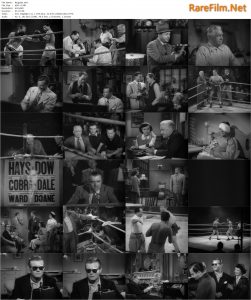 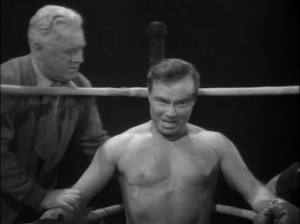 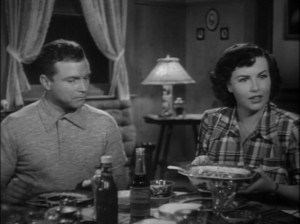 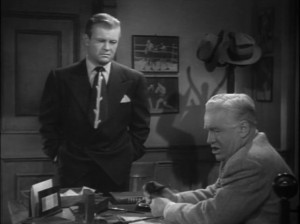 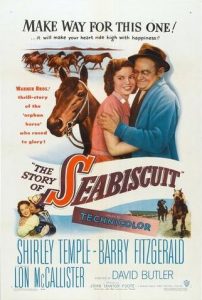 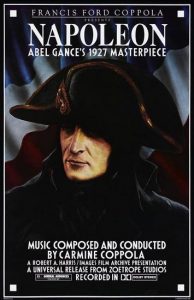 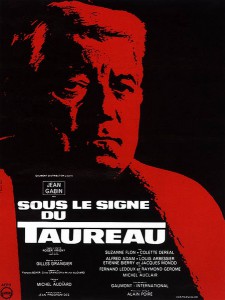 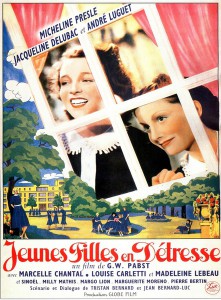 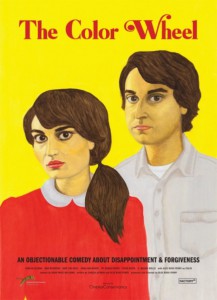 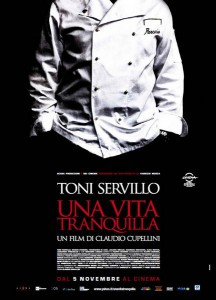 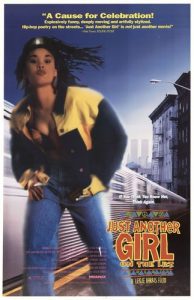 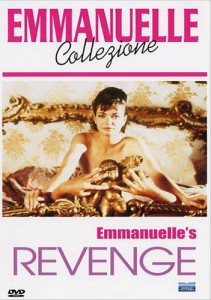