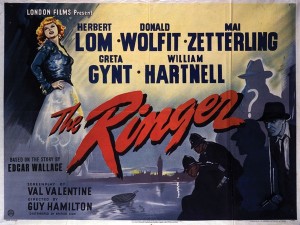 ‘The Ringer’ is an elusive criminal, reported dead in Australia but now thought to be alive in London. Scotland Yard know the Ringer had left his sister in the care of unscrupulous lawyer Maurice Meister and that she was later found drowned, so they warn Meister that the Ringer is in London. A police guard is set up around his house and, surrounded by burglar alarms, he waits for further news; no intruder could possibly enter. As tension mounts, it seems increasingly clear that the Ringer is one of the people in the close circle around Meister… but which one? 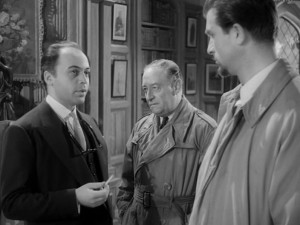 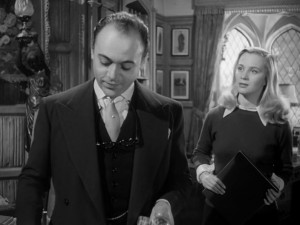 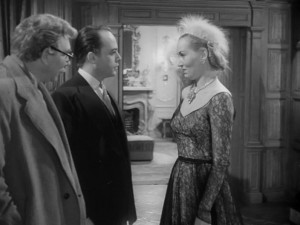 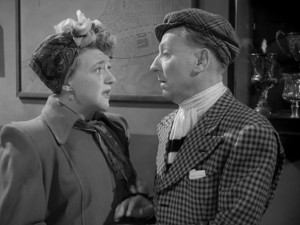 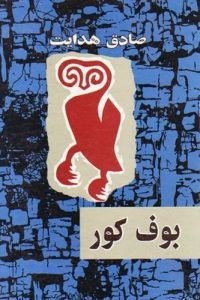 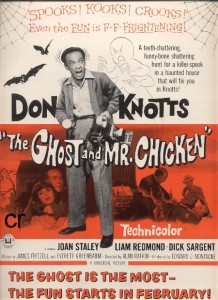