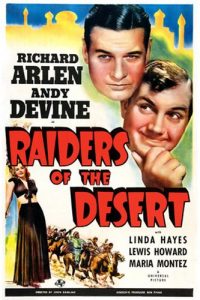 Dick Manning (Richard Arlen) and Andy “Hammer” McCoy (Andy Devine), neither one any smarter than the other, stow away on a ship to what they think will be to California but wind up in Arabia. They wind up in Libertahd, where despot-ruler Sheik Talifer (Ralf Harolde) and his henchman,Hassen Mohammed (Turhan Bey), quell all attempts to modernize the country. Dick romances an American secretary,Alice Evans (Linda Hayes and Andy tries his luck with local girl,Zuleika (Maria Montez), and aided by Abdullah (Lewis Howard), an opportunistic cab driver, manage, with some stock footage from “I Cover the War”, to bring about some cultural changes. 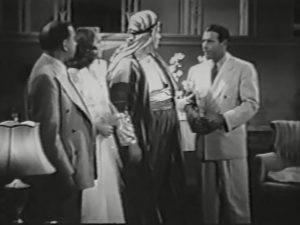 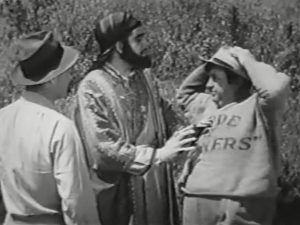 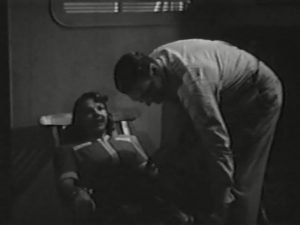 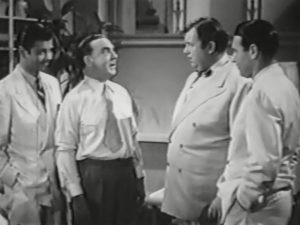 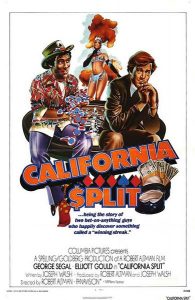 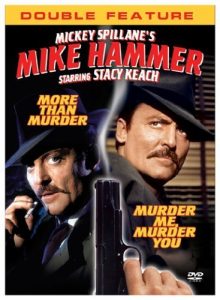