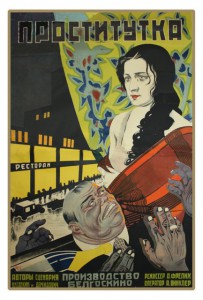 “Prostitutka” (1927) is a Bolshevist silent rarity, unusual because of its subject matter, that being prostitution in the U.S.S.R. The world’s oldest profession requires a treatment both delicate and balanced, not an easy topic for a first time director like Herr Oleg Frelikh. Actually, this little known work was Frelikh’s only film as a director (prior to this, he had been an actor) and it’s a flawed but interesting effort. 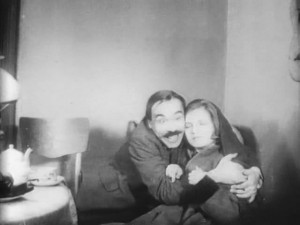 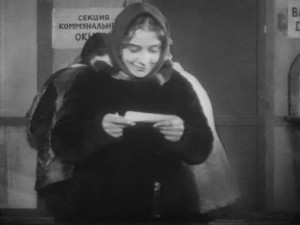 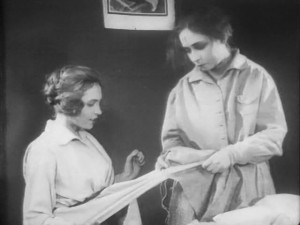 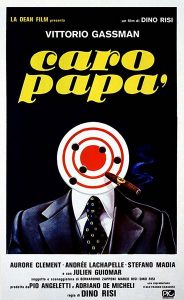 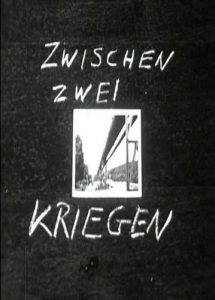