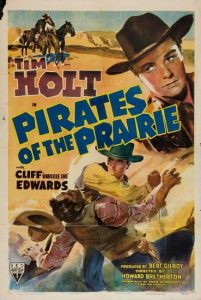 This film opens with two small Arizona towns, Spencerville and East Spencerville, separated by a dry gulch and a feud, and governed by a Vigilante Committee. Lew Harmon, committee member and also leader of the crooked element, is using the masked band for his own purpose to terrorize ranchers, and to grab the land and force the railroad to pay high right-of-way prices. Deputy U.S. Marshal Larry Durant, sent to investigate, poses as a gunsmith, and is ordered out of town by Harmon. Helen Spencer, the banker’s daughter, discovers the railroad survey is finished and later, Harmon tricks Ike into telling him where the line will run. Larry trails Harmon’s henchmen to East Spencerville and breaks up an extortion scheme. This convinces banker John Spencer of the treachery of Harmon and the vigilantes, but he is killed by Harmon before he can disband the committee. Larry, after Ike is wounded trying to help him, rounds up the citizens of East Spencerville and sets a trap for the criminals. 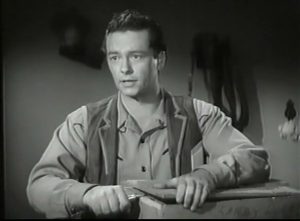 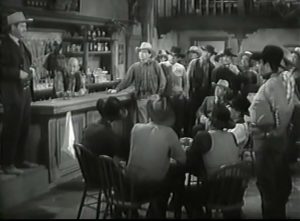 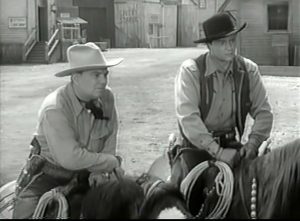 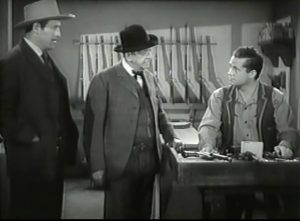 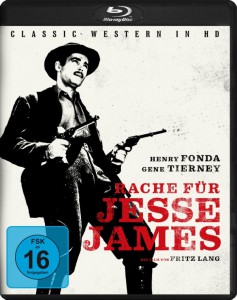 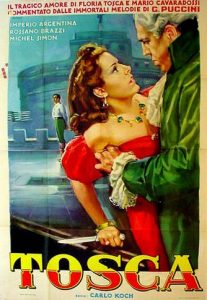 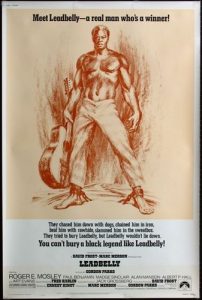 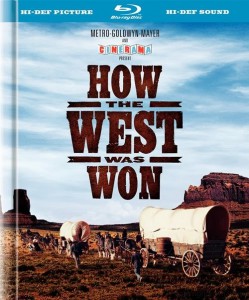 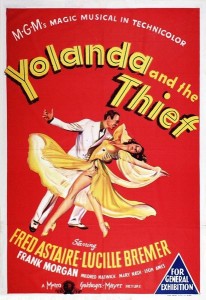 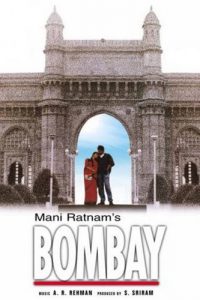 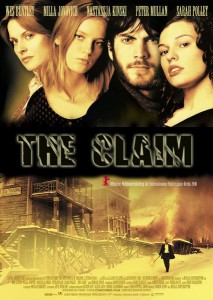 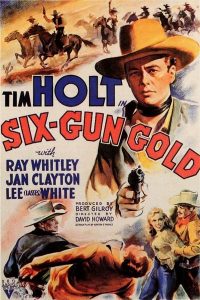