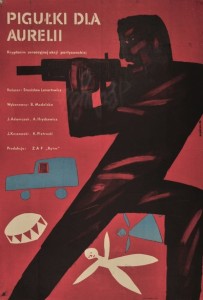 Action drama that takes place in Poland during World War 2. Soldiers of the Polish underground resistance army (AK – National Army) prepares to break into a prison to release their friend imprisoned by Gestapo. The story focuses on their attempt to attempt to acquire guns, but the plot is not going according to the plan… 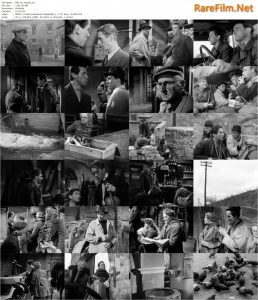 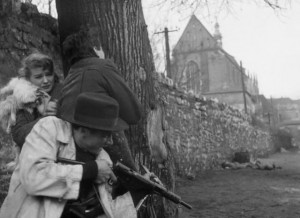 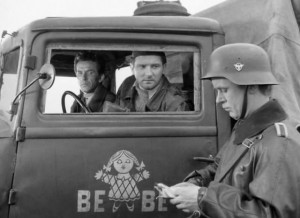 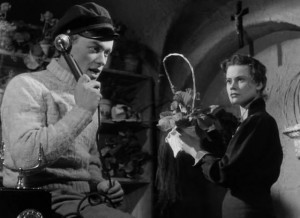 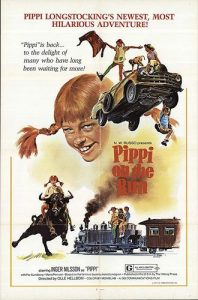 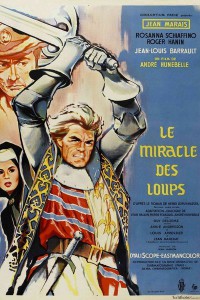