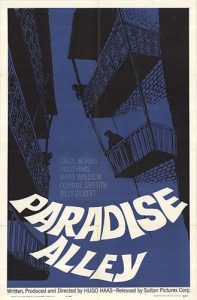 As studio financing dwindled away for Hugo Haas, his last film as a writer-director-producer has certain autobiographical elements, a cast featuring several film veterans from the silent era, and a storyline containing a metaphoric commentary on Hollywood. When former European film director Agnus (Haas) witnesses bickering in a boarding house, he sets out to prove the innate goodness of people. Casting neighbors and the boarding house tenants in his new film, titled “The Chosen and the Condemned,” he succeeds in creating peace, unity and harmony in the neighborhood. However, it’s all a deception, since Agnus has no film in his camera. When a studio head learns of the project, he bankrolls a budget that enables Agnus to actually complete the film.

Also Known As (AKA): Stars in the Back Yard 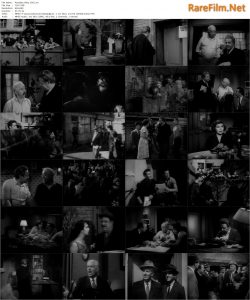 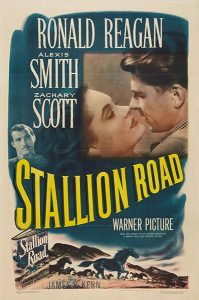 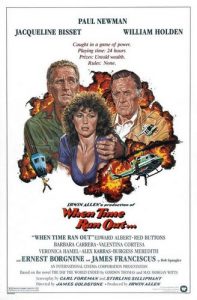 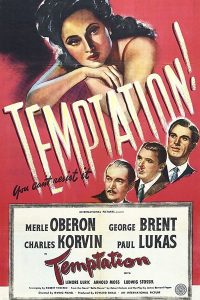 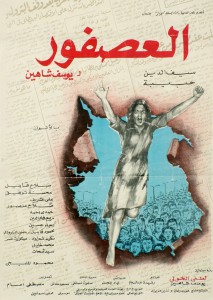 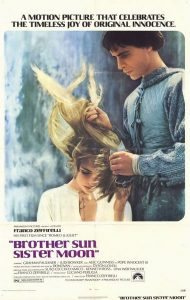 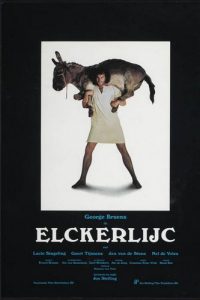 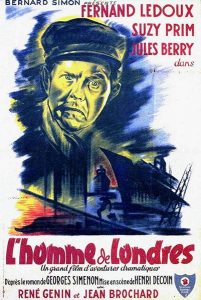 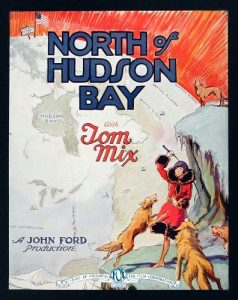