After her brother was killed by a notorious all-female pirate gang, Morag dedicates her life to bringing the murderers to justice. Soon, she has become an important member of the pirate gang and has begun acquiring the loyalty of key members. Eventually, she makes her move and challenges the leader, a demi-god, known as “The Daughter of the Sun.” 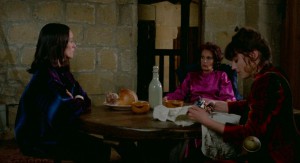 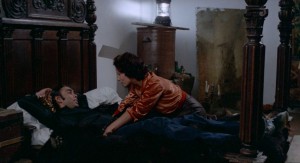 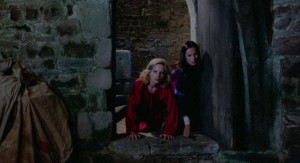 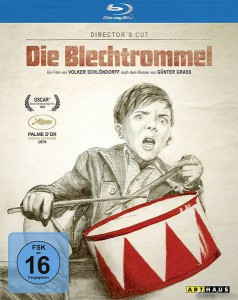 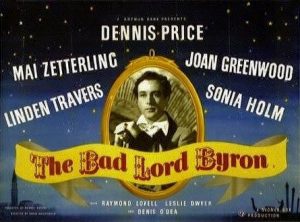 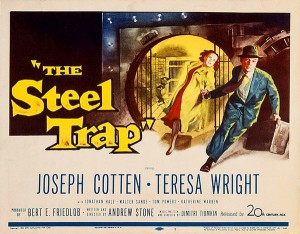 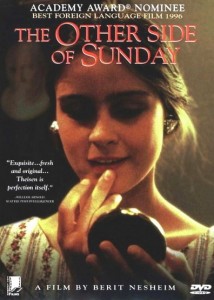 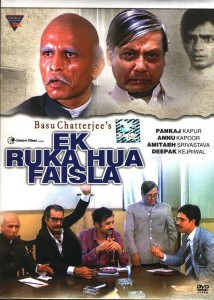 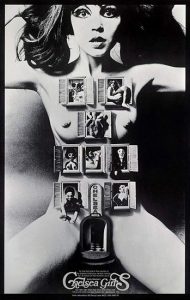 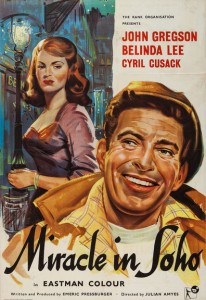 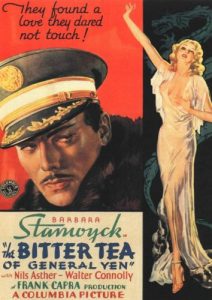