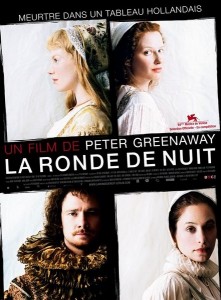 The year 1642 marks the turning point in the life of the famous Dutch painter, Rembrandt, turning him from a wealthy respected celebrity into a discredited pauper. At the insistence of his pregnant wife Saskia, Rembrandt has reluctantly agreed to paint the Amsterdam Musketeer Militia in a group portrait that will later become to be known as The Nightwatch. He soon discovers that there is a conspiracy afoot with the Amsterdam merchants playing at soldiers maneuvering for financial advantage and personal power in, that time, the richest city in the Western World. Rembrandt stumbles on a foul murder. Confident in the birth of a longed-for son and heir, Rembrandt is determined to expose the conspiring murderers and builds his accusation meticulously in the form of the commissioned painting, uncovering the seamy and hypocritical side to Dutch Society in the Golden Age. Rembrandt’s great good fortune turns. Saskia dies. Rembrandt reveals the accusation of murder in the painting and the … 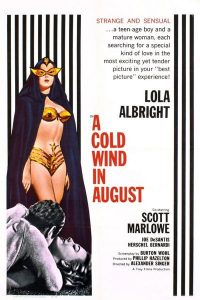 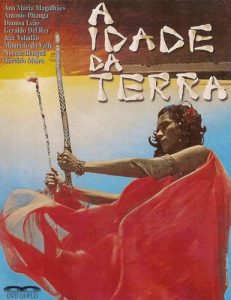