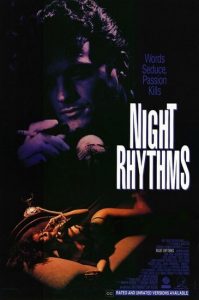 Radio talk-show host Nick West finds himself framed for the murder of one of his female listeners during a live show. Now a fugitive on the run from a determined cop named Jackson, and a sleazy gangster named Vincent who wants to collect the bounty on Nick’s head, Nick ventures into a sordid underworld with a little help from his barmaid named Cinnamon and his station assistant named Bridget to find the killer and clear himself. 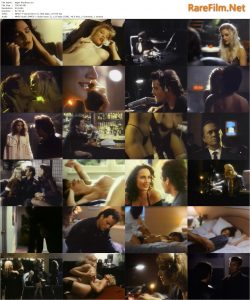 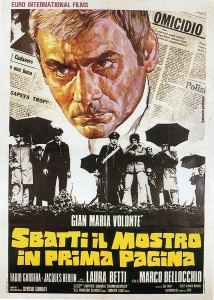 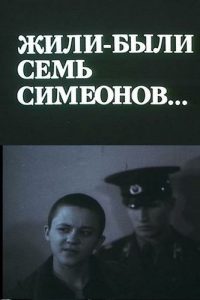 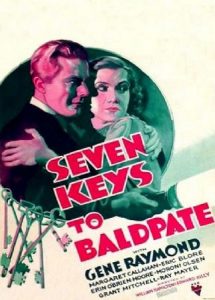 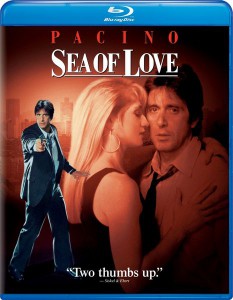 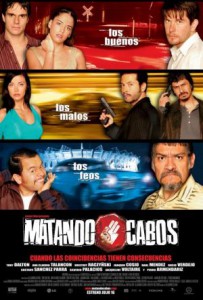 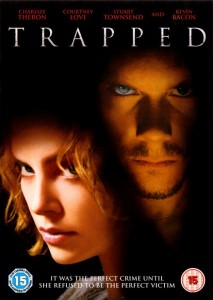 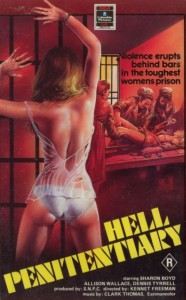 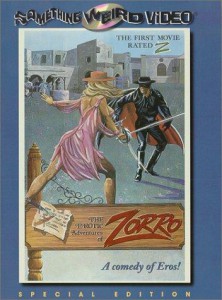