Experimental film in which three girls and one boy lead playful lives. Just as a game, in which the course is determined from beginning to end by certain rules, can be played time and again, their lives are also endless repetition. This eventually results in a loss of a sense of time, for past and future. The four are permanently surrounded by cameras and projectors. In this way we see how photos are repeatedly taken of one of the girls and the boy keeps staring at a film screen. Everything which cannot be repeated is the object of their hatred. One day a woman appears in their lives and wants to die. The four try to involve her in their game, but the opposite happens: the fact that the woman is different disrupts their self-made world. Having playacted a funeral for the woman, they become more and more entangled in their own game. 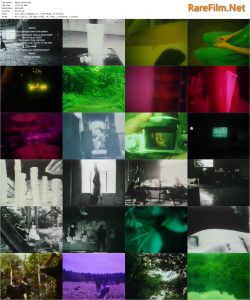 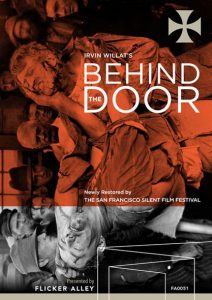 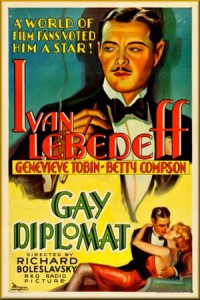