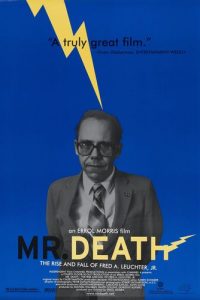 Documentary about Fred Leuchter, an engineer who became an expert on execution devices and was later hired by revisionist historian Ernst Zundel to “prove” that there were no gas chambers at Auschwitz. Leuchter published a controversial report confirming Zundel’s position, which ultimately ruined his own career. Most of the footage is of Leuchter, puttering around execution facilities or chipping away at the walls of Auschwitz, but Morris also interviews various historians, associates, and neighbors. 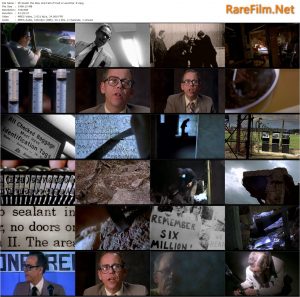 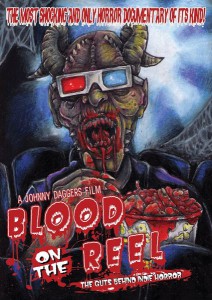 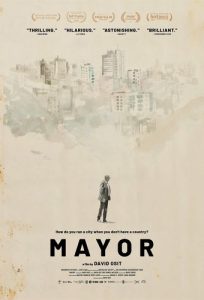 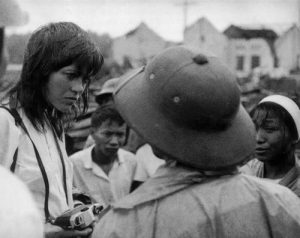 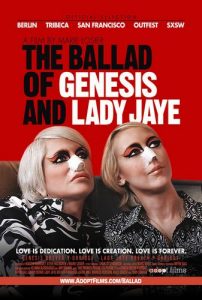 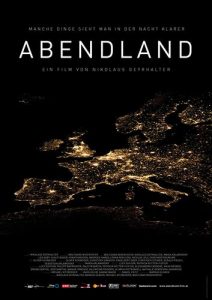 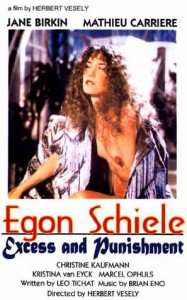 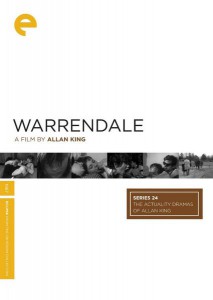 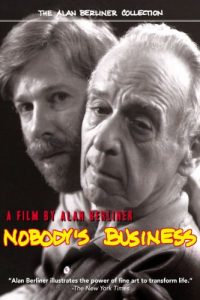