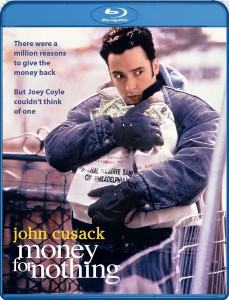 Screen favorite John Cusack stars in the hilarious comedy for everyone who’s ever dreamt of instant millions! After finding a bagful of unmarked $100 bills, there were a million reasons for unemployed dockworker Joey Coyle to give the money back, but he couldn’t think of one! And when he decides to keep it, oh what a price he pays! The lucky discovery launches a buying spree and a series of uproarious events leading to Joey’s outrageous attempt at sneaking out of the country past the media, the mob and the cops! If you’re looking for a comedy packed with priceless laughs, pick up Money for Nothing! 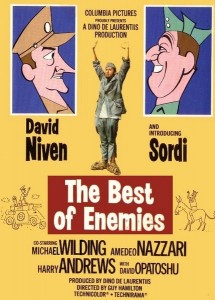 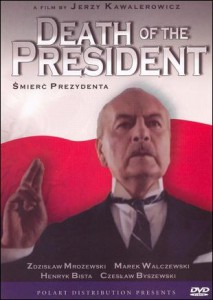 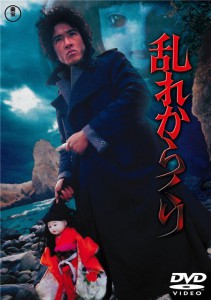 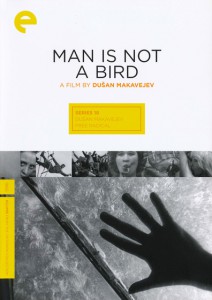 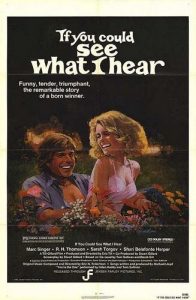 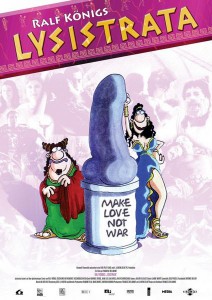 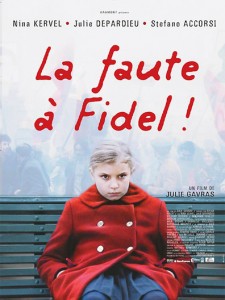 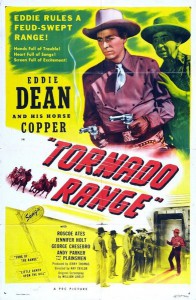