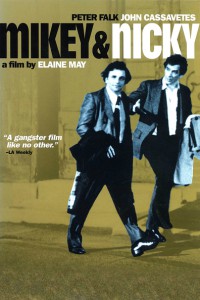 Nick is desperate, holed up in a cheap hotel, suffering from an ulcer and convinced that a local mobster wants him killed. He calls Mikey, his friend since childhood, but when Mikey arrives, Nick won’t let him in: his moods swing. So begins a long night as Mike tries to take care of Nick, calm him down and get him out of town. Their sojourn – on foot and in a city bus – takes them to a bar, a club, toward a movie theater, to the cemetery where Nick’s mom is buried, and to Nick’s girlfriend’s apartment. Tempers fray and the friendship is tested. Meanwhile, a hit man who’s getting information from someone is indeed looking for Nick. 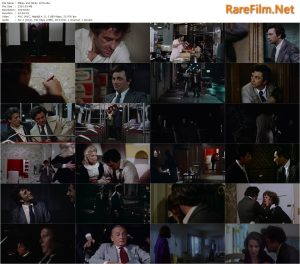 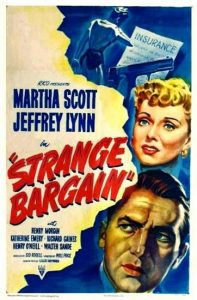 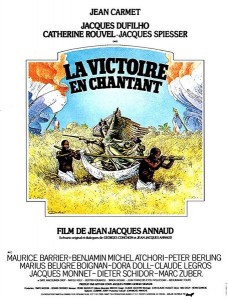 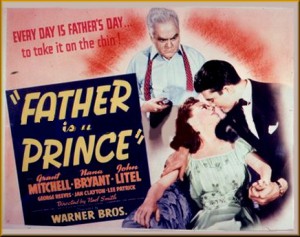 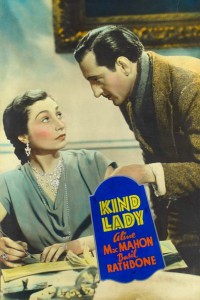 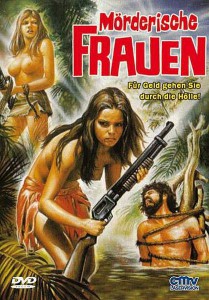 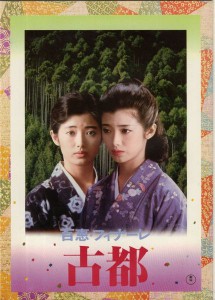 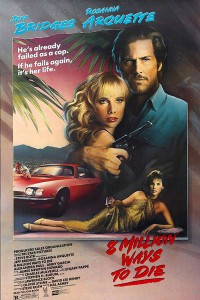 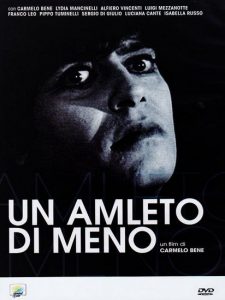