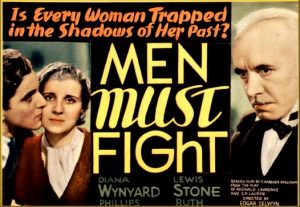 Laura is a nurse at the Front in World War I. She meets and falls for a young flyer named Geoffrey. On his first mission, Geoffrey is shot down and taken to the hospital where Laura works. Within days he succumbes to his injuries. Faced with the fact that she is with Geoffrey’s child, she accepts the proposal of Ed Seward who still wants to marry her. Laura vowes that her new son will never fight in a war again. Jumping ahead it is 1940 and Robert, who is Geoffrey’s son, meets Peggy Chase on a Ship steaming across the Atlantic. Ed Seward, who is now the Secretary of State, has adverted War by drafting a peace treaty with a belligerent country called Eurasia. However, before the treaty can be signed, Eurasia has the envoy assassinated and both sides escalate. At home, Laura campaigns for Peace, Ed stands with the country and will fight and Robert declares that he will not fight. In doing so, Robert loses Peggy and sees his family break apart. 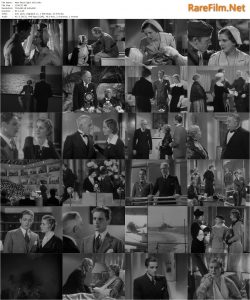 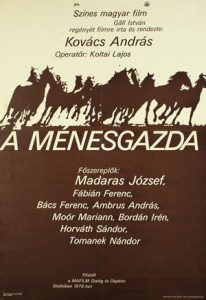 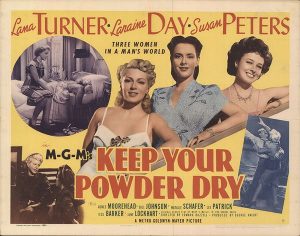 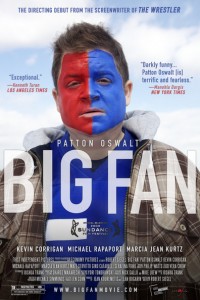 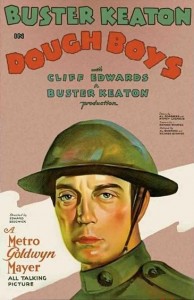 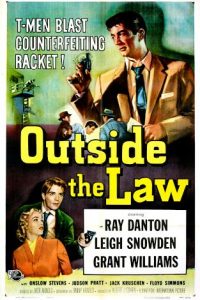 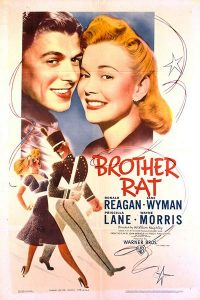