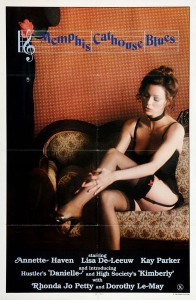 Mavis is the Madame of a Memphis whorehouse. Her exclusive client is Sheriff T.J. Thomson, but he can’t help her against Reverand Pritchit who sends Deacon Davis and Brother Pyle to demonstrate outside. Alas, the demonstrators are soon lured inside to be with Angel, Cherry and Rose. Meanwhile, a woman called Tammy Sue knocks on the door saying someone just tried to rape her. Mavis calms her down and eventually offers her a job. She coaches her with the Sheriff. Rose reminisces about a college guy called Tommy Lee, whose brother Johnny Lee was with Dixie. Per tradition, the captain of the winning football team Billy Ray then arrives and gets to be Tammy Sue’s first sole client. The Sheriff offers to save the whorehouse by proposing to Mavis. Reverand Pritchit arrives personally to stop the ceremony, but his true face is exposed when Tammy Sue reveals he’s the man who tried to rape her. 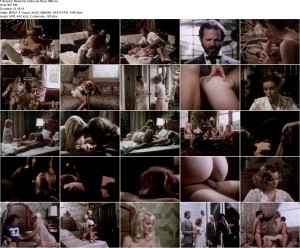 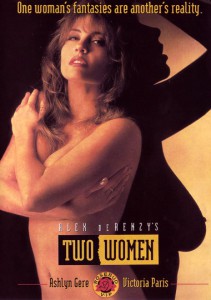 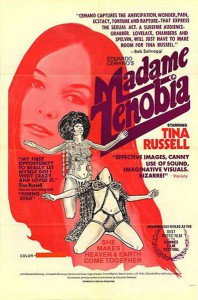