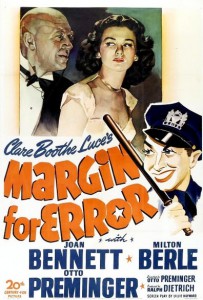 It is a toss-up as to who is most displeased when Patrolman Moe Finkelstein is given the duty of guarding the German consulate run by Karl Baumer; neither Moe nor Baumer is too happy with this turn of events. Moe, however, quickly becomes friends with the other residents of the consulate: Sophie Baumer, the consul’s wife; the secretary, Baron Max Von Alvenstor; and a pretty maid named Frieda. Moe senses an underlying tension that is not entirely accounted for by the gathering clouds of war. The gambling-loving Baumer has lost a large sum of money belonging to the German government, Sophie has learned to hate her husband and what he stands for, and Baron Max has fallen in love with her. Max confronts Baumer with the discrepancy in the consulate’s funds, and Baumer threatens to inform Berlin that one of Max’s grandparents was not “Aryan.” The arrival of a group of Nazi saboteurs and the insistence they be given the funds to finance their project stirs consulate affairs even further. 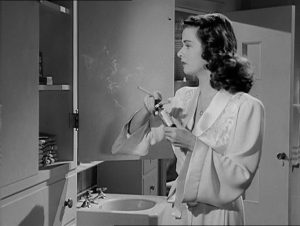 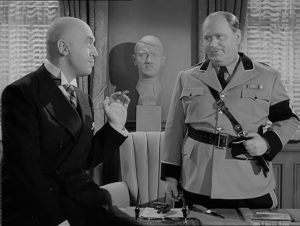 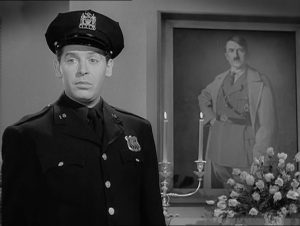 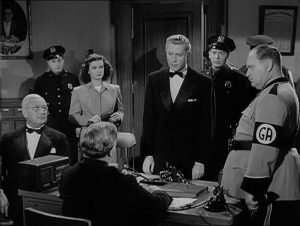 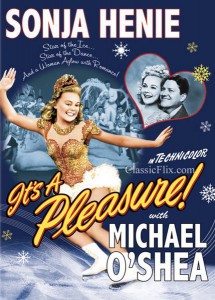 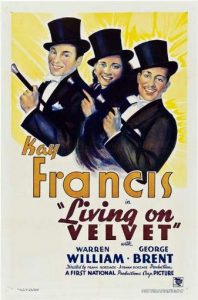 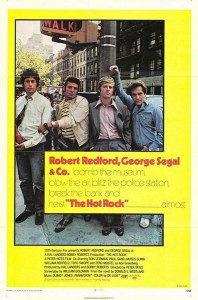 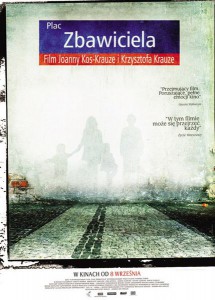 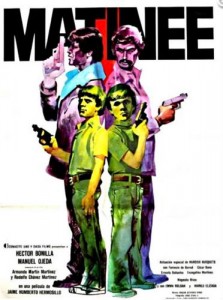 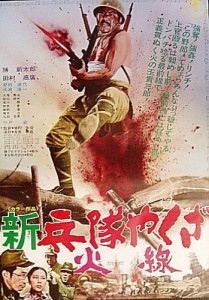 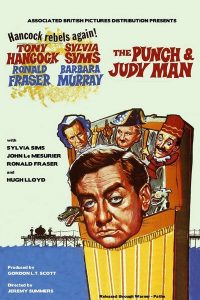 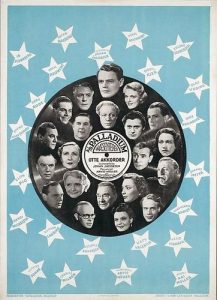