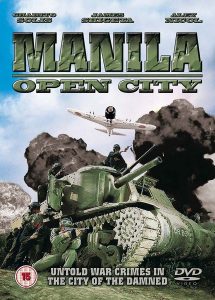 In early February 1945 as Allied Forces slowly closed the net around the Japanese army entrenched within the city ruins of Manila, the defeated Empire’s soldiers adopted a brutal and savage operation of persecution against the citizens. Atrocities committed against the inhabitants were akin to those being inflicted in Europe by the Nazis and a damning indictment of the Japanese Army’s contempt for the innocent. 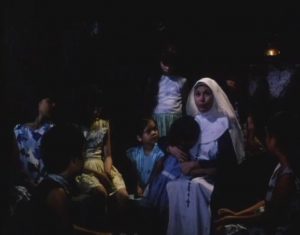 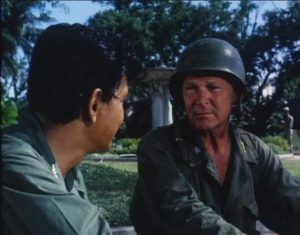 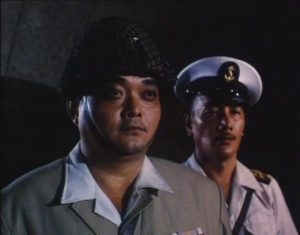 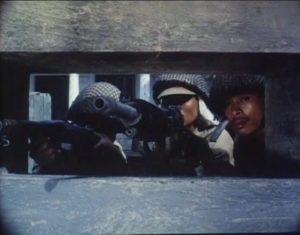 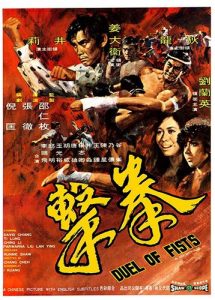 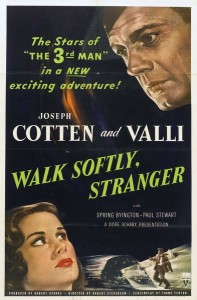